Jul 22, 2012 12:02 AM PHT
Rappler.com
Facebook Twitter Copy URL
Copied
Did you know President Aquino was the first to deliver a SONA entirely in Filipino? Find out how past presidents delivered their speeches 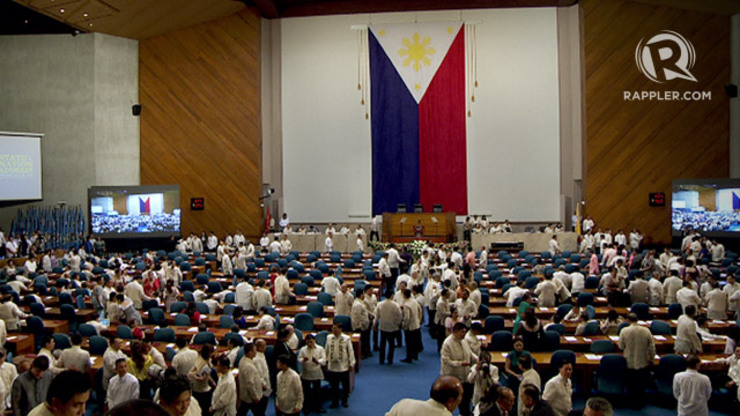 MANILA, Philippines – The annual practice of delivering the State of the Nation Address (SONA) in the Philippines began with former president Manuel Quezon in 1936.

While almost all presidents after Quezon – except for Jose Laurel – followed this tradition, not all speeches were made and delivered the same way.

How did the Philippine presidents delivered their SONA? Here are few interesting tidbits about their speeches. 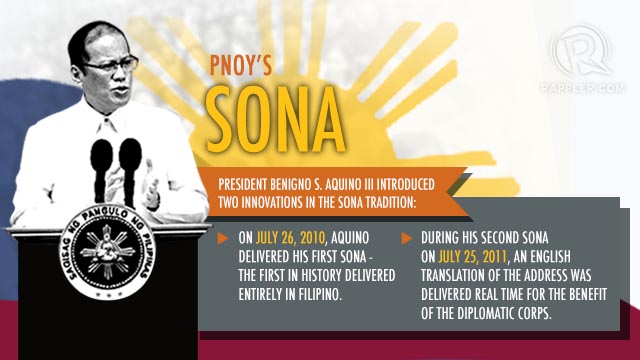 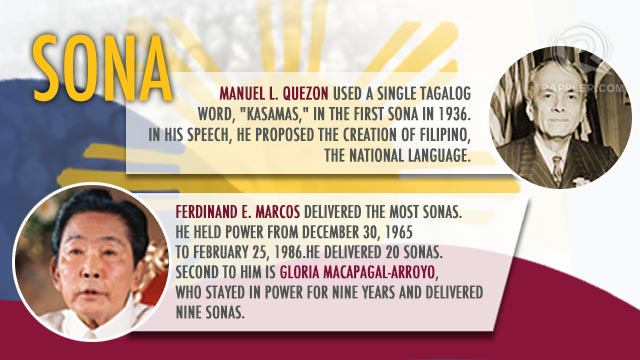 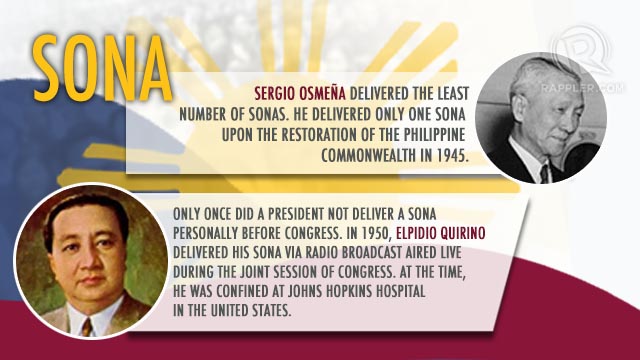 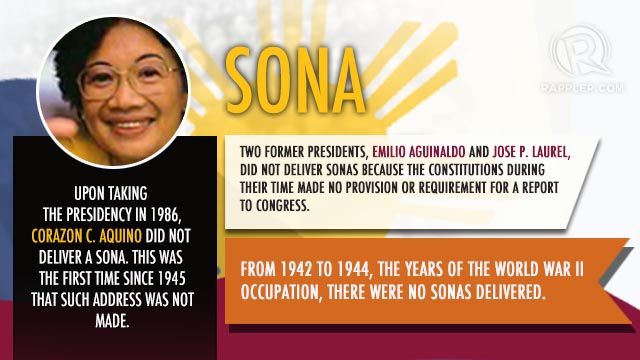 Information from the Official Gazette, The State of the Nation Address: Traditions and History. – Rappler.com