Apr 18, 2015 3:32 PM PHT
Rappler.com
Facebook Twitter Copy URL
Copied
Deputy Presidential Spokesperson Abigail Valte says, 'I know for a fact that the presidential candidate will be announced by President Aquino by the end of June' 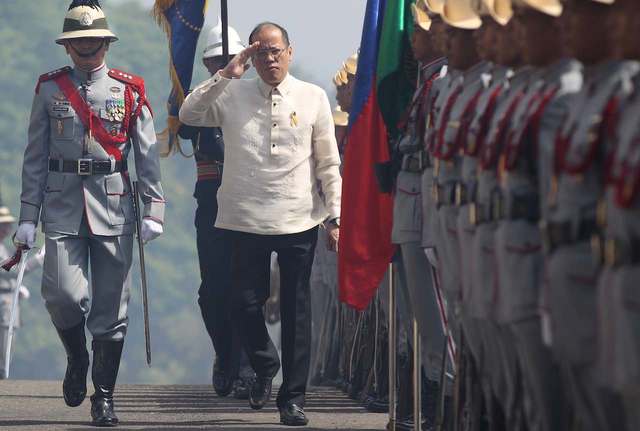 Political strategists and analysts say critical political decisions must be made by candidates and political parties alike by the second quarter of this year, a little less than a year before the May 2016 elections.

At this point, the administration party’s presumptive bet remains to be Interior Secretary Manuel Roxas II. Roxas has not made any categorical public announcement about his decision, even as Senate President and Liberal Party vice president Franklin Drilon was reported as saying Roxas had intimated to party mates he is interested in seeking the presidency.

Roxas’ numbers in the latest March surveys have not been very encouraging, however. In the latest Social Weather Stations top-of-mind-for-president survey, Roxas was tied at third place with Davao Mayor Rodrigo Duterte, both of them getting 15%.

Valte also said that the President has not openly discussed from which party his presidential candidate would come from, but has instead repeatedly cited the characteristics of the person he wants to become his successor. – Rappler.com