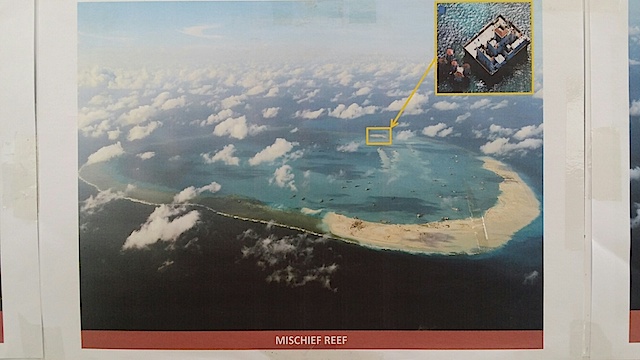 “Our biggest problem now is the Mischief (Panganiban) Reef. It threatens all our areas including the Ayungin Shoal,” Catapang said, presenting a map that shows the proximity of Mischief to areas that the Philippines occupies. (READ: Aquino: Fear China’s actions in South China Sea)

Mischief Reef is inside the country’s 200 nautical miles exclusive economic zone, based on the United Nations Convention on the Law of the Sea (UNCLOS) that both Manila and Beijing signed.

It is only 23 nautical miles away from Ayungin Shoal, where the Philippines grounded a ship to serve as an unconventional navy outpost manned by several Filipino Marines.

It is the site of a tense standoff betwen Manila and Beijing in March 2014. Chinese Coast Guard ships attempted but failed to block the Philippine Navy’s resupply and rotation mission.

“We feel that we are in a very difficult situation. If they reclaim the Mischief Reef, we will be cut off. We have a series of islands going down south and going up north. It will challenge the Ayungin Shoal that we are claiming. There are soldiers there and if this happens, they are very near each other. I hope there will be no miscalculations or aggressiveness on both sides,” Catapang said. 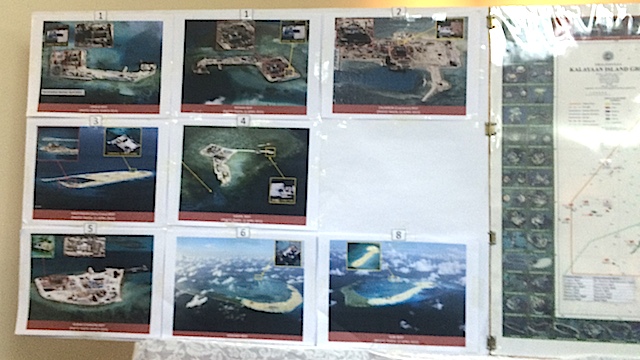 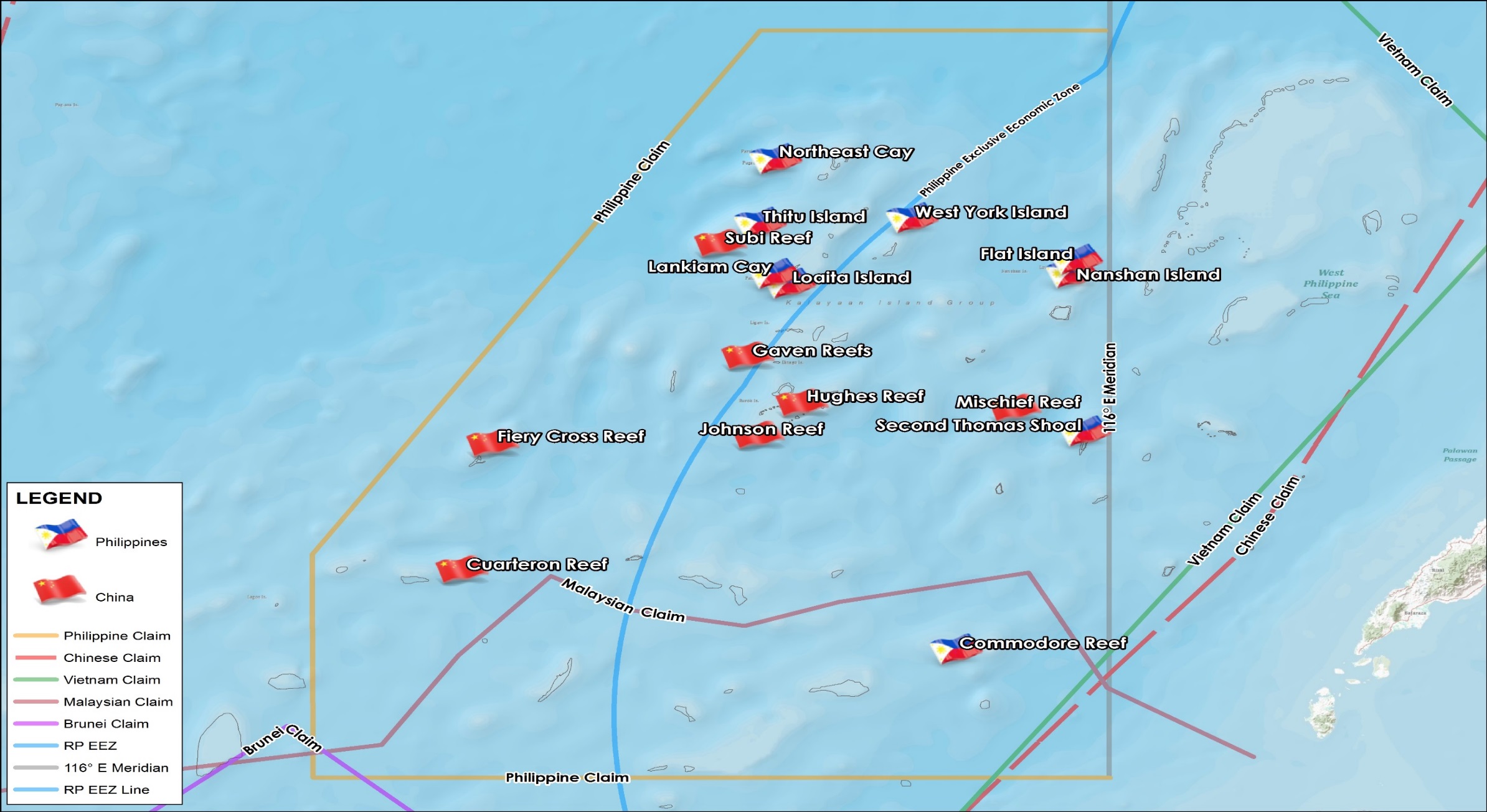 “Chinese massive reclamation activities will cause tensions among claimant countries not only because it could deter fredom of navigation but also due the possiblity of its military purposes. We support our government’s move to protest ongoing construction work which clearly violate the ASEAN declation of conduct,” Catapang added.

China’s reclamation activities were first spotted in Mabini Reef last year. The Philippines immediately protested, but China was not deterred.

One of the weakest militaries in Asia, the Philippines wants a peaceful resolution of the maritime conflict and brought the case to the international arbitration court. It angered China, which prefers to settle the dispute bilaterally. (READ: G7 foreign ministers hit China reclamation)

In a move aimed to deter China, the Philippines also signed last year a new military deal that will expand US presence in the Philippines by allowing them to build facilities inside existing military bases and letting them preposition defense assets.

The US maintains it doesn’t take sides in the maritime dispute but it has been vocal in protesting China’s militarization of the region.

The sea is a key international trade route. – Rappler.com