Apr 21, 2015 9:46 PM PHT
Rappler.com
Facebook Twitter Copy URL
Copied
The pork barrel of various lawmakers were released to attached agencies of the Department of Agriculture, NGOs, and local governments from 2005 to 2013 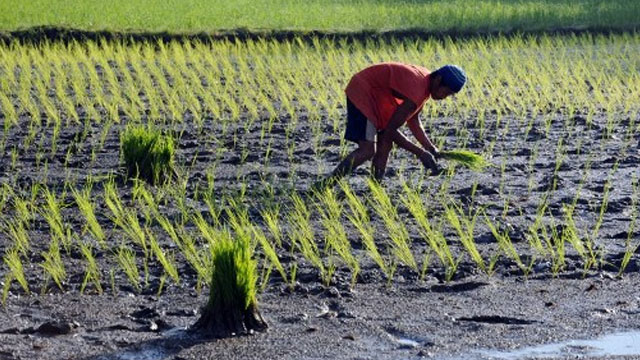 MANILA, Philippines – The Commission on Audit (COA) asked the Office of the Secretary of the Department of Agriculture (DA) to force various attached agencies to liquidate up to P1.18 billion ($26.67 million) worth of the now defunct lawmakers’ pork barrel.

The Priority Development Assistance Funds (PDAF) that were released through the department from 2005 to 2013 should have been liquidated already since the implementation of a project “normally” takes within one year of the fund transfer, the COA said in a 2013 report on the DA released Tuesday, April 21.

According to the report, the top agencies that have yet to account for the PDAF releases are the:

Nabcor was one of the government-owned and controlled companies that were abolished following the PDAF scam.

Under the elaborate scheme, hundreds of lawmakers were accused of receiving kickbacks by coursing their discretionary PDAF to fake non-governmental organizations. In exchange, they allegedly received kickbacks.

Meanwhile, the following non-governmental organizations have yet to liquidate P12.78 million worth of funds:

These NGOs have been earlier identified as bogus. (READ: Known fake NGOs kept getting funds from DA – Alcala)

Demand letters have been sent to the agencies and organizations with outstanding accounts, the DA said in its reply to the COA report.