Duterte: Palarong Pambansa will be safe from terrorists 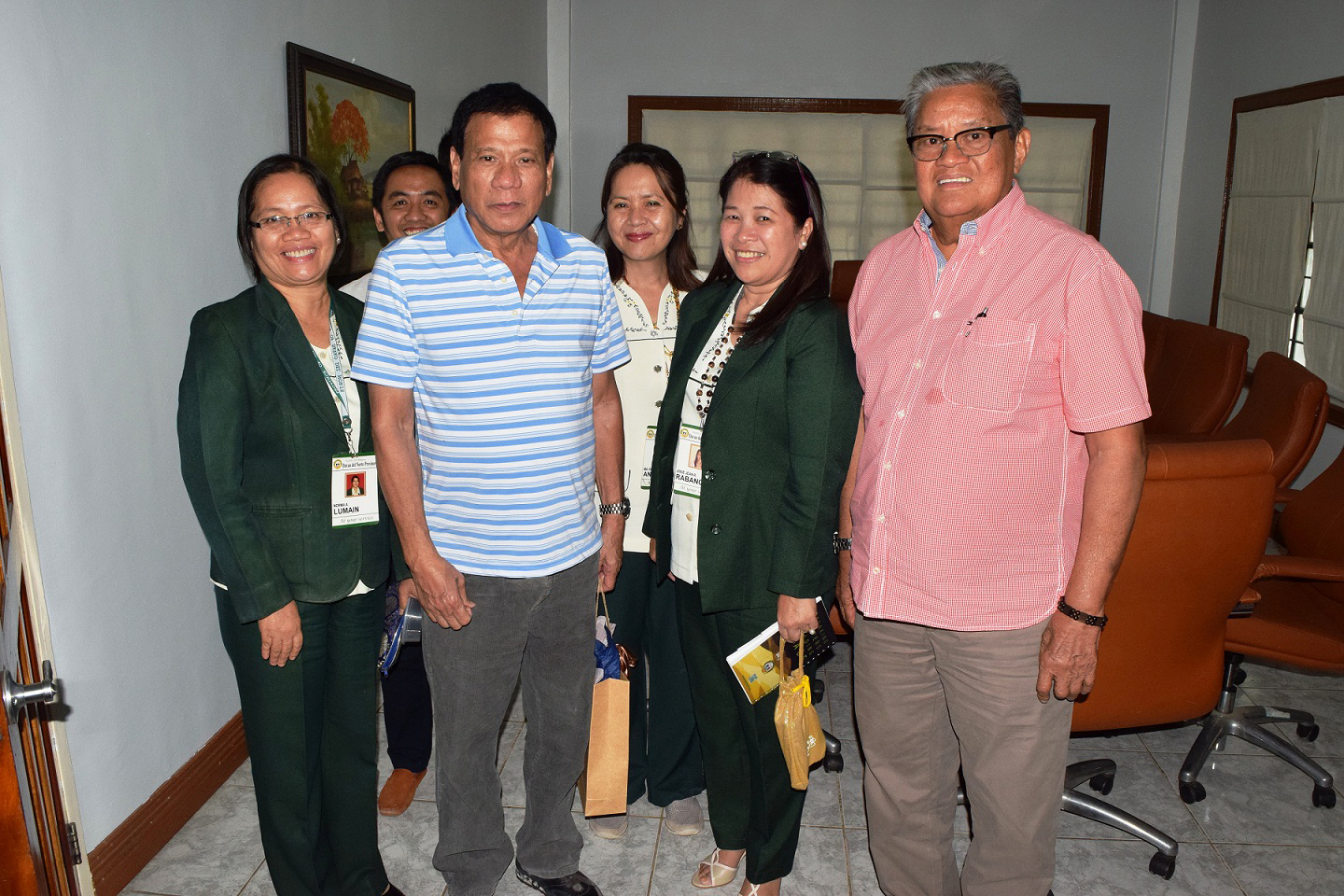 DAVAO DEL NORTE, Philippines – When more than 15,000 athletes gather in Tagum City for the Philippines’ premier school-based sports event in May, they will be safe from terrorists threats.

During the RPOC-11 meeting in Davao City, Duterte said the level of threat during the week-long national games is currently at 3 on a scale of 1-10, with 10 as the highest.

Still, he said, maximum security measures would be put in place to eliminate all threats: “The reaction of government is always the same, whether the security threat is at 1 or 10. I  expect nothing, but I am prepared for everything.”

He said he had also called on the New People’s Army and other armed groups not to create trouble during the games. He also said it is out of character for the NPA to disrupt an event of this nature.

“I am personally at ease that we will be able to provide unparalleled safety to everyone. With the backing of the whole Davao Region, there is no reason for us to fail,” said Davao del Norte Governor Rodolfo del Rosario.

Palarong Pambansa 2015 will be held May 3-9 mainly at the Davao del Norte Sports and Tourism Complex in Tagum City.