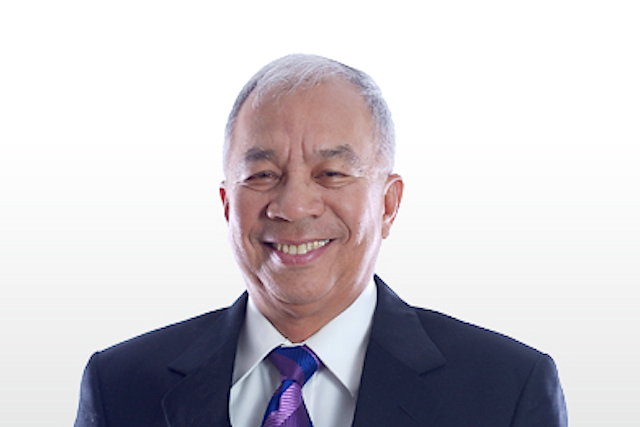 The Bureau of Customs (BOC) first made the announcement in a media advisory issued past 5 pm on Thursday, April 23, hours after Customs Commissioner John Sevilla revealed his resignation in a news conference.

The BOC announced that Sevilla will turn over the BOC leadership  to “Incoming Commissioner Alberto D. Lina” at 2:30 pm on Friday, April 24, at the Social Hall at the South Harbor at the Port of Manila.

Malacañang made the official announcement an hour later.

“According to Executive Secretary Paquito N. Ochoa Jr, President Aquino has appointed Alberto D. Lina as the new Commissioner of the Bureau of Customs. He replaces John Phillip Sevilla whose resignation has been accepted,” Palace Communications Secretary Herminio Coloma Jr said in a statement sent to reporters past 6 pm.

Lina served the Arroyo administration as customs commissioner, but resigned in 2005 with other “Hyatt 10” Cabinet officials following allegations of poll fraud against then President Arroyo.

After his resignation, he returned to the private sector to focus on his businesses under the Lina Group of Companies. (READ: Where are the ‘Hyatt 10’ now?)

His name was dragged into a controversy during the 2013 elections when one of his companies, forwarder Airfreight 2100 (Air21), got an alleged anomalous contract with the Commission on Elections (Comelec) for the deployment of election paraphernalia in Mindanao.

He was listed as a donor to the campaign of the President’s cousin, Senator Benigno Aquino IV, in 2013, and of former President Joseph Estrada in 1998. – Rappler.com