Aquino to appeal for Mary Jane’s life at Malaysia summit 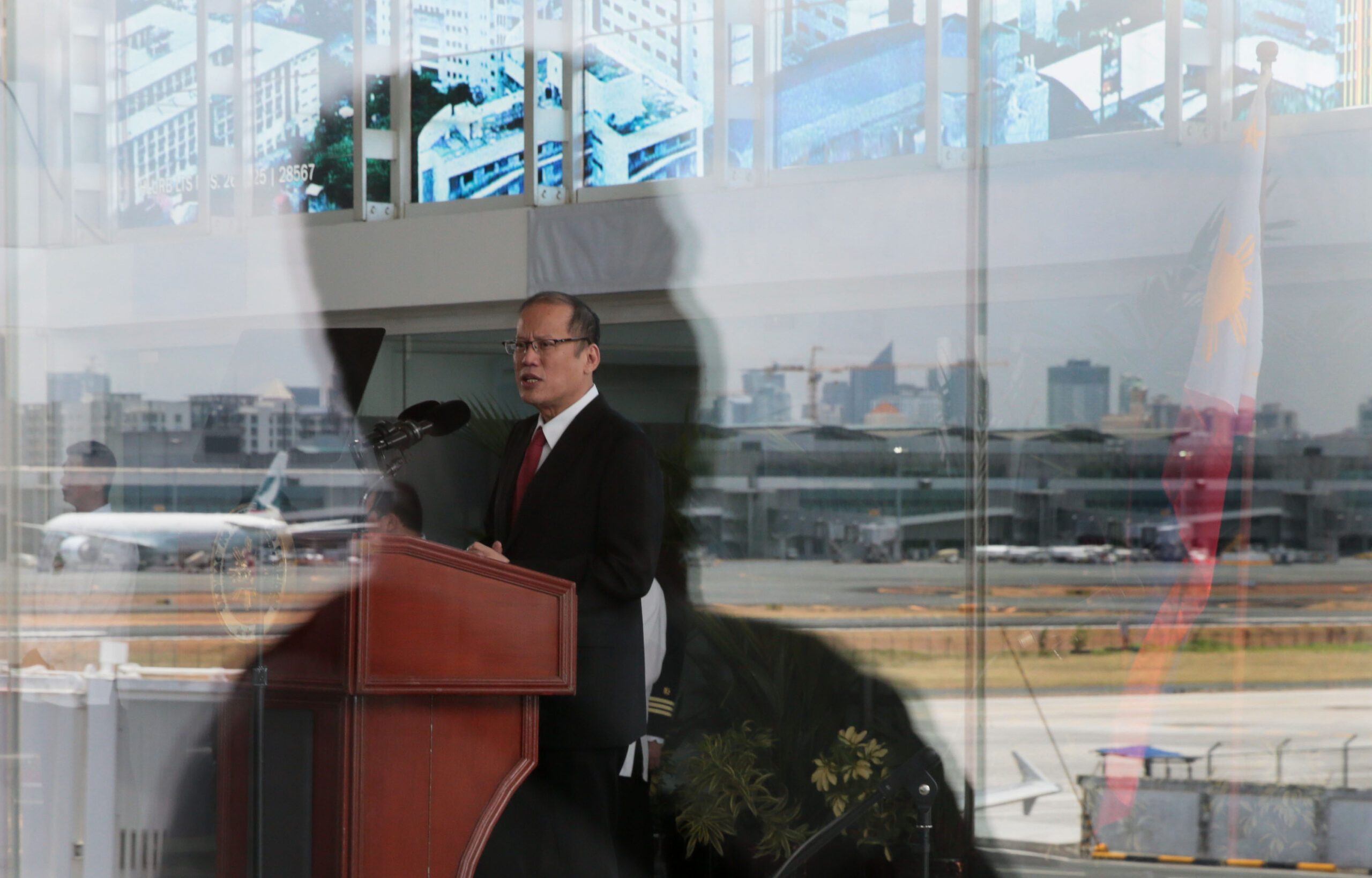 MANILA, Philippines (UPDATED) – The Philippine president said Sunday, April 26, he would appeal for mercy for a Filipina who is due to be executed in Indonesia in two days time.

President Benigno Aquino III said he would take the opportunity to seek clemency for Mary Jane Veloso, who is due to be put to death on Tuesday, while in Malaysia for a regional summit Monday, April 27.

“Once I am there, I will try to speak to President Joko Widodo of Indonesia to appeal once more for her case,” Aquino said.

Veloso, 30, a single mother of two young boys, is among 8 foreigners who are due to face the firing squad in the high-security Indonesian prison island of Nusakambangan.

She was arrested in 2009 with 2.6 kilograms of heroin sewn into the lining of her suitcase but insists she went to Indonesia for a job as a maid and was duped by an international drug syndicate.

However, it seems like Widodo, who is more often referred to as Jokowi, doesn’t want to talk about the death penalty again.

“I’ve already talked several times about it, I don’t wat to talk about it again,” he told reporters before he left for Malaysia when they asked him about the diplomatic threats from France.

“I won’t talk about the death penalty again. Ask the attorney general,” he said.

France has stepped up pressure on Jakarta in recent days, with President Francois Hollande warning of “consequences” if its citizen, Serge Atlaoui, is put to death. On Saturday, Atlaoui was not given the 72-hour execution notice because of a pending legal appeal.

Aquino, who first raised Mary Jane’s case with Jokowi in a bilateral meeting during the latter’s state visit to the Philippines in February, has been criticized for not doing enough to try to save the mother of two.

Sources from the diplomatic community present at the meeting said the Indonesian president responded the same way he always has when asked about the issue: By citing Indonesia’s drug emergency.

Jokowi has repeatedly stated that there are about 4.5 million drug users in Indonesia, 1.2 million of whom are beyond rehabilitation, with 40 to 50 young people dying every day because of it. Critics, however, say the claim of a national drug ’emergency’ is based on questionable statistics,

Philippine Vice President Jejomar Binay made an appeal for Veloso during a visit to Indonesia last week.

“No diplomatic threats, but this is an appeal for humanitarian consideration,” Binay said on Thursday night, April 23, in Jakarta after a gathering with the Filipino community.

The Philippines has sought to have a second judicial review of her case, citing evidence that she was a human trafficking victim, not a drug smuggler.

But this weekend, Veloso’s lawyer said she had been informed that she would be put to death on April 28.

The Philippine government has said it is not losing hope and activist groups intend to stage protests for her.

Indonesia has some of the toughest anti-drugs laws in the world. In January, Jakarta executed 6 drug convicts, including 5 foreigners, sparking international outrage. – Reports from Ata and Agence France-Presse/Rappler.com