EDCA: Palawan air base added to locations offered to US 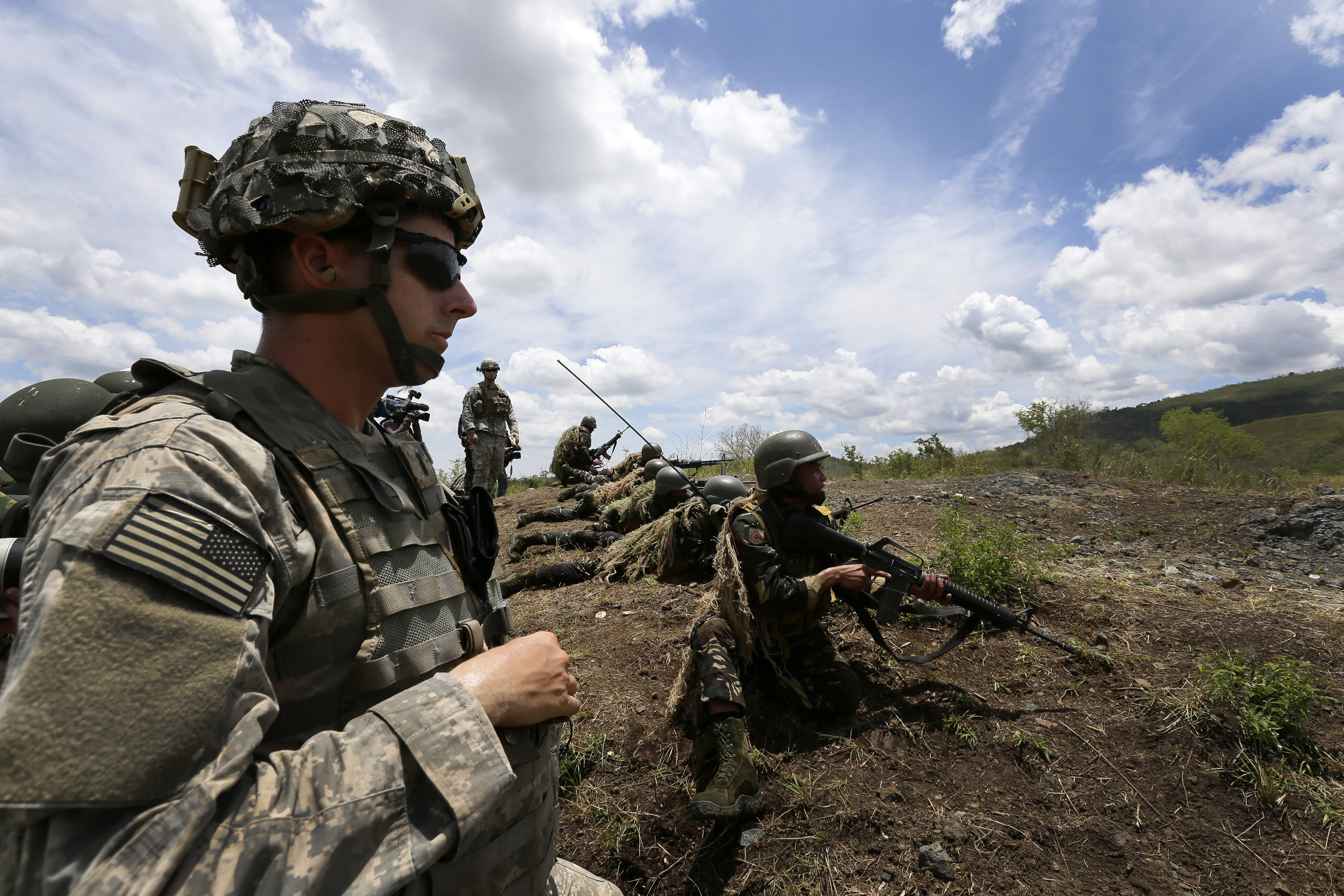 MANILA, Philippines – The Antonio Bautista Air Base in Puerto Princesa City, Palawan, has been added to the list of locations offered by the Philippines to the United States military under the Enhanced Defense Cooperation Agreement (EDCA).

This means two bases in Palawan – the province nearest the disputed islands and reefs in the Spratlys (Kalayaan Group of Islands) – will see increased US presence when the Supreme Court upholds the military-to-military agreement. The High Court has yet to rule on the constitutionality of the agreement.

The other Palawan base offered to the US military is the Naval Station Carlito Cunanan (NSCC) in Ulugan Bay, also in Puerto Princesa. It is facing the West Philippine Sea (South China Sea).

Outside Palawan, the following 6 bases have been offered to the US military: 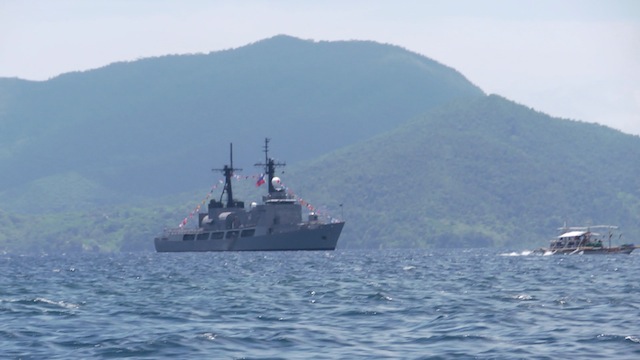 The NCSS is the headquarters of the Naval Forces West (Navforwest), which has command and control of a number of naval detachments including the Oyster Bay naval detachment, also inside the Ulugan Bay.

Catapang’s predecessor, retired AFP Chief General Emmanuel Bautista, previously specified Oyster Bay as one of the EDCA locations. It is a small bay at the mouth of Ulugan Bay that serves as the usual jump-off point of Philippine vessels going to the Spratlys.

Asked if the Oyster Bay detachment is still offered to the US military, Catapang told Rappler: “Oyster Bay maybe considered in the future.”

The Palawan-based Western Command (Wescom) is responsible for the country’s territorial defense.

The province is seeing a glimpse of increased US presence as the ongoing Balikatan 2015 focuses on the province. The commander of the Palawan-based Western Command (Wescom) himsef, Vice Admiral Alexander Lopez, is the exercise director. (WATCH: War games show how US defends PH island from ‘invaders’)

Command Post exercises are conducted in Wescom to synchronize the Philippine and US militaries so they know how to work together in case the Mutual Defense Treaty is invoked.

While the US maintains it is not taking sides in the maritime conflict, it supports the Philippine move to bring the issue to international arbitration and condemns China’s unilateral actions in the South China Sea.

China is reclaiming 7 areas in the Spratlys to build facilities, including what appears to be China’s first runway in the disputed area.

Official negotiations for increased US presence in the Philippines started in 2013, a year after the standoff in Scarborough (Panatag) Shoal. The Chinese Coast Guard occupied the shoal, depriving Filipino fishermen of their livelihood.

One of the EDCA locations, the NETC, faces Scarborough.

The Philippine request for US assistance in its row with Beijing coincides with the US strategy with the rebalance to the Pacific. – Rappler.com