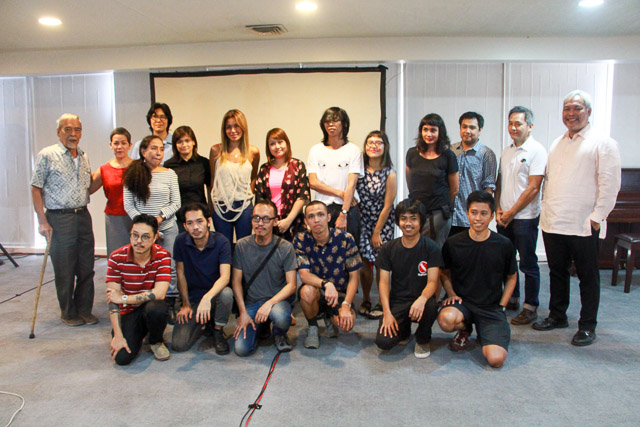 MANILA, Philippines – The Cultural Center of the Philippines (CCP) has announced the winners of the Thirteen Artists Awards, which since 2009 has occurred once every 3 years.

According to the release, “winners will receive a cash grant to defray cost of materials for producing new work for a group exhibition at the Bulwagang Juan Luna (Main Gallery). The exhibit opening on 3 September 2015 will be highlighted with the formal recognition of winners.” – with reports from Claire Agbayani/Rappler.com