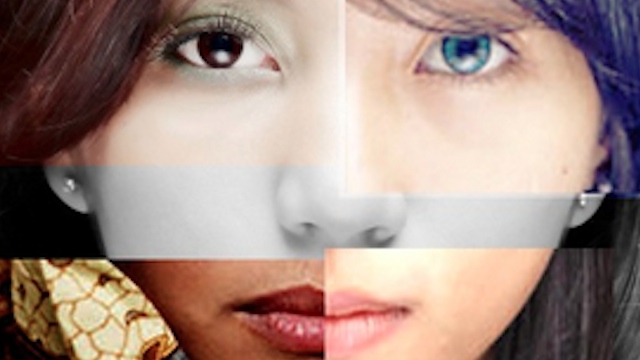 A recent study shows that all Filipinos are mestizo. According to research by Spanish biologist Antonio Gonzalez-Martin a majority of Filipinos today come from populations that have migrated from China and Taiwan, almost 25% are of Malay ancestry. Gonzalez-Martin adds that there is no such thing as being 50% Filipino and 50% something else, because we are all of a mix of the same genes, “We are just groups of people, with very slight differences among each other. Those differences are just genetic mutations over time, but in essence we are all the same.” Gonzalez-Martin’s study on the genetic history of Filipinos and how human migration has affected the demographics of the Philippines is far from complete, so far DNA analysis has only covered maternal lineage of subjects.