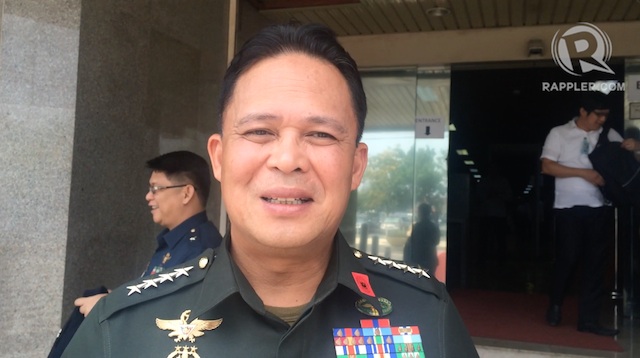 MANILA, Philippines – The Philippine military on Wednesday, May 6, retracted an earlier account that terrorist Abdul Basit Usman was killed by his own bodyguards. (READ: No gov’t troops around when Usman was killed)

Usman was killed in a firefight on Sunday, May 3, in Guindulungan, Maguindanao.

He cited a report of Maj Gen Edmundo Pangilinan, the chief of the Maguindanao-based Army 6th Infantry Division.

Usman was the secondary target in the controversial police Special Action Force (SAF) operation on January 25, the other one being Malaysian terrorist Zulkifli bin Hir, aka Marwan.

Marwan was killed, while Usman was able to escape. – Rappler.com