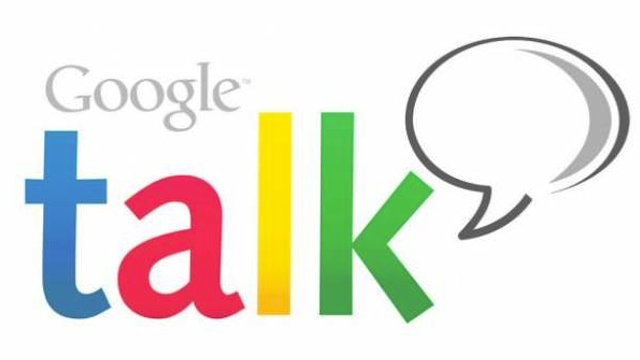 Around 10:40 GMT Thursday, Google Talk died.  Rappler was one of its casualties, a scheduled Google + Hangout on Cinemalaya and the state of Philippine cinema.  A short while later at 17:20 GMT, Twitter goes down because of a freak double failure in its data centers a day before the London Olympics.  Twitter has partnered with NBCUniversal to collate the millions of tweets expected to be sent during the Games by atheltes, fans and NBC TV personalities onto a single Twitter page.  Is it up to the challenge?

Read more about Twitter’s blackout and Google Talk on Rappler.