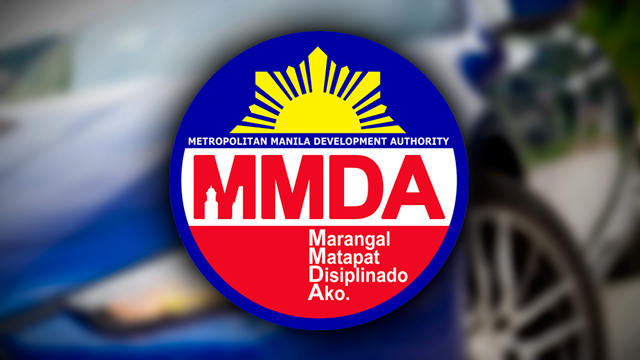 MANILA, Philippines – A passenger bus caught fire along EDSA late Wednesday, May 13, according to the Metropolitan Manila Development Authority (MMDA).

A NAPTI bus burned on the southbound lane of EDSA, in the Nepa Q Mart area in Cubao, Quezon City, blocking one lane.

The MMDA reported the incident on its official Twitter account at 4:50 pm. The agency said no passengers were hurt.

The MMDA said the incident was cleared as of 5:49 pm. As of posting, moderate traffic was reported in the area. – Rappler.com