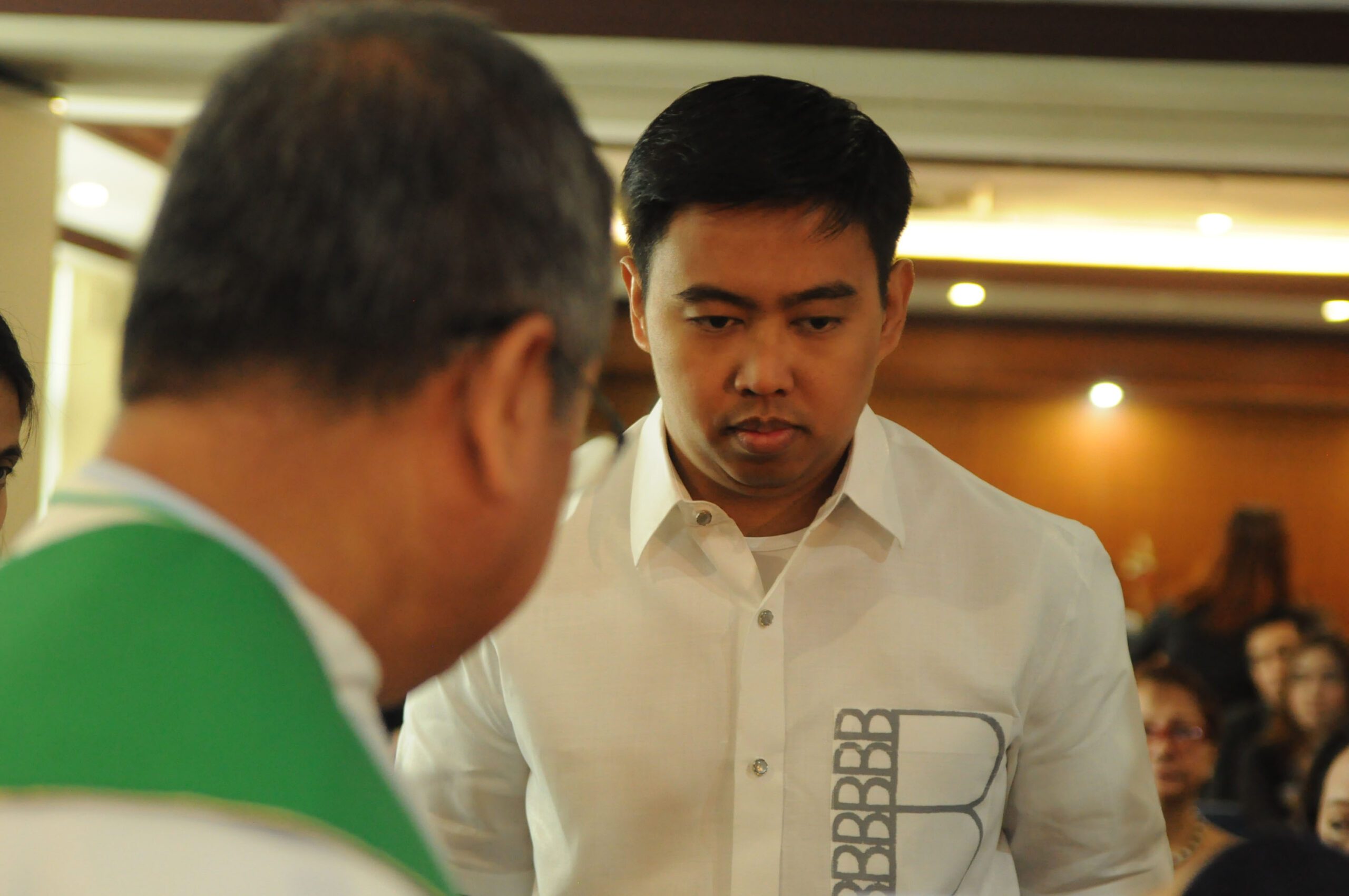 MANILA, Philippines – Five bank accounts under the name of Makati Mayor Jejomar Erwin S. Binay were flagged by the Anti-Money Laundering Council (AMLC) in its investigation, the basis of a freeze order issued by the Court of Appeals (CA).

Binay is the only son of Vice President Jejomar Binay. He took over as mayor of Makati in 2010 when his father became Vice President.

Both father and son, alongside other former and current Makati City officials are at the center of graft charges before the Ombudsman and a months-long Senate probe into allegations of corruption in the city.

The Makati mayor and his father are accused of profiting from at least two big-ticket Makati building projects – the Makati City Hall Building 2 and the Makati Science High School Building.

Vice President Binay is also accused of earning from an allegedly lopsided deal between the Boy Scouts of the Philippines, which he chairs, and property developer Alphaland.

In the CA First Division’s May 11 resolution, the AMLC noted that the younger Binay had 5 bank accounts where “at least 78 large transactions and five notable transactions” were made from April 2, 2003 to January 8, 2015.

The 5 accounts – under BDO, Metrobank Sta Ana, BPI, Union Bank of the Philippines-Makati Medical, and United Coconut Planters Bank – are among the 242 accounts ordered frozen by the AMLC.

The two Makati buildings were constructed between 2008 and 2014, spanning the terms of the Vice President and his son as Makati mayor.

The CA resolution, which was given to the media by Binay-ally-turned-whistleblower Ernesto Mercado, did not delve into the details of the younger Binay’s transactions.

But the resolution, citing the AMLC, noted that no different from his father, his mother and former Makati mayor Elenita, long-time Binay aide Eduviges Baloloy, and Mercado himself, the “values, frequency, and complexity” of Mayor Binay’s bank transactions were “disproportionate” to the net worth he declared in his Statement of Assets, Liabilities, and Net Worth (SALN).

It’s the financial movements in the accounts of the Binays, their friends, and alleged dummies that prompted the CA to issue the freeze order, noting “multiple large transactions in cash during the construction of the New Makati City Parking Building from 2007-2014, and the Makati Science High School Building.”

According to the Binays’ detractors, the money supposedly went to the family’s pockets, their friends, and alleged dummies. Their detractors say the funds were used to fuel the electoral campaigns of the Binays.

Aside from the Vice President Binay and his son, at least two other Binays are in elected positions – Senator Nancy Binay and Makati Representative Abigail Binay.

On top of his being mayor of Makati, the younger Binay is a board member of at least two companies noted by the AMLC – Hermitage & Manor Realty and Management Corp and Millennium Food Chains Corp.

Hermitage & Manor, registered before the Securities and Exchange Commission (SEC) in 1999, is a company created to “own, use, improve, develop, subdivide, sell, exchange, lease and hold for investment or otherwise, real estate of all kinds,” the CA noted.

Mayor Binay is among the company’s incorporators and is a company director. The company’s board consists of the other Binay family members: his mother Elenita is the company chairman and president; sister and Senator Nancy Binay is company treasurer; while another sister, Makati Representative Abigail Binay is corporate secretary.

Hermitage, however, “has not filed audited financial statements with the SEC since 2007,” the CA said.

Another company where the Binay siblings have a stake, according to the CA resolution, is Millennium Food Chains Corp. All 3 Binay siblings in politics are also directors of the company, which was made to “establish, operate and maintain restaurants, coffee shops, refreshment parlors, cocktail lounges, and cater foods.”

“Millennium’s Audited Financial Statements from 2006-2010 show that the corporation derived minimal income from its operations. It did not declare dividends from 2006 to 2010,” said the CA, citing the AMLC probe.

The Court of Appeals resolution and the results of the AMLC’s probe is only the latest in the string of controversies that have hounded the Vice President since August 2014.

The Vice President’s camp has cried foul over the release of the CA resolution to the media, calling it “another blatant attempt to engage [Binay] in trial by publicity and to deprive him of his right to due process provided by the Constitution,” according to Binay’s spokesman on political affairs lawyer Rico Quicho.

Binay, who is set to run for president in 2016, insists the latest CA resolution – and all other accusations in the past – are merely attempts to derail his presidential bid. The Vice President currently leads surveys on the 2016 polls.

His lawyers have threatened to sue the media for reporting on the CA resolution and subsequently, the AMLC report.

Roxas is the presumptive candidate of the ruling Liberal Party, although he has yet to announce his plans for 2016. – Rappler.com