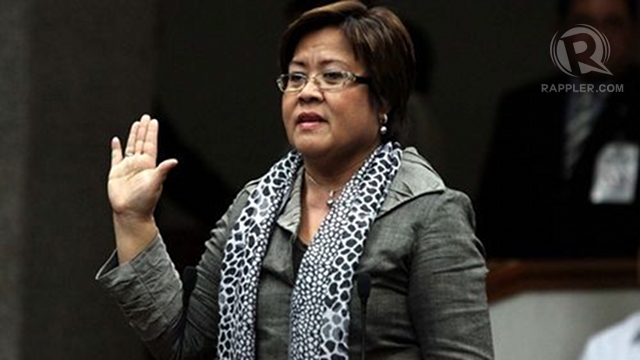 The Integrated Bar of the Philippines (IBP) has found merit in the three disbarment cases filed against Justice Secretary Leila de Lima and announced today that it will investigate the complaints against her. This decision by the IBP puts De Lima’s nomination for Chief Justice at risk. The Judicial and Bar Council (JBC) will now have to decide on whether or not to disqualify De Lima, reportedly the choice of President Benigno Aquino III for the post. The JBC is set to hold final deliberations on August 2 where they will come up with a shortlist of nominees for the position of Supreme Court Justice from which President will choose from. He has until August 29 to appoint a new Chief Justice.