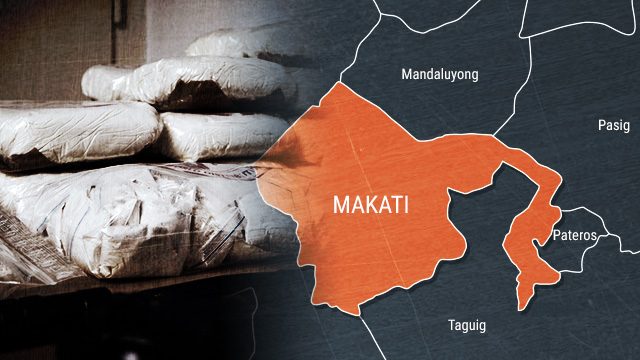 MANILA, Philippines – Following his arrest in January, a Mexican national believed to be an official of the Sinaloa drug cartel was charged on Friday, June 5, for violating the Comprehensive Dangerous Drugs Act.

A 22-page resolution of the Makati City Regional Trial Court said that in Horacio Herrera’s case, the following elements under the law were proven regarding the sale of illegal drugs: the identity of the buyer and the seller, the object sold and the amount, the delivery of the thing sold, and payment.

“The above elements were proven…when poseur buyer Intelligence Officer 1 Errold E. Dayrit was able to identify the seller of the cocaine as “Mex” later as respondent Horacio Hernandez Herrera…. Herrera’s act of handing over a green plastic sando bag that contained several packs of self-sealing transparent plastic bags containing cocaine clearly idenfied him as the seller who himself demanded and received the payment,” narrated in the resolution.

The arrest came following the sale of P12 million worth of cocaine to undercover agents of the AIDSOTF in front of a hotel along Makati Avenue.

Both the PDEA and PNP-AIDSOTF said Herera was “number three or four in the [Sinaloa] cartel’s hierarchy.”

The Sinaloa drug cartel is the world’s most powerful drug trafficking, money laundering, and organized crime ring. It operates in the United States, Australia, Europe, West Africa, the Philippines, and other Asian countries.

In his counter-affidavit, Herrera said he arrived in the Philippines on October 28, 2013, to establish an Air Water business and a restaurant. He claimed that a Filipina named Sarah Nazareno had set him up after he was introduced to two Chinese nationals, who asked him to bring in “ice” (shabu).

He even suggested that anti-narcotics agents arrested him after he refused to pay P7 million in exchange for his release.

The Department of Justice (DOJ), however, said that Herrera’s narration counters evidence presented by the PDEA and PNP-AIDSOTF surveillance and buy-bust operation “pre-planned over a period of several months.”

DOJ also quoted a Supreme Court resolution, which stated that “the defense of extortion and/or frame-up is often put up in drugs cases in order to cast doubt on the credibility of police officers.” – Rappler.com