Jun 22, 2015 8:52 PM PHT
Facebook Twitter Copy URL
Copied
There were no personal interactions between Aquino and Binay. The President confirmed the Vice President's decision over a phone call 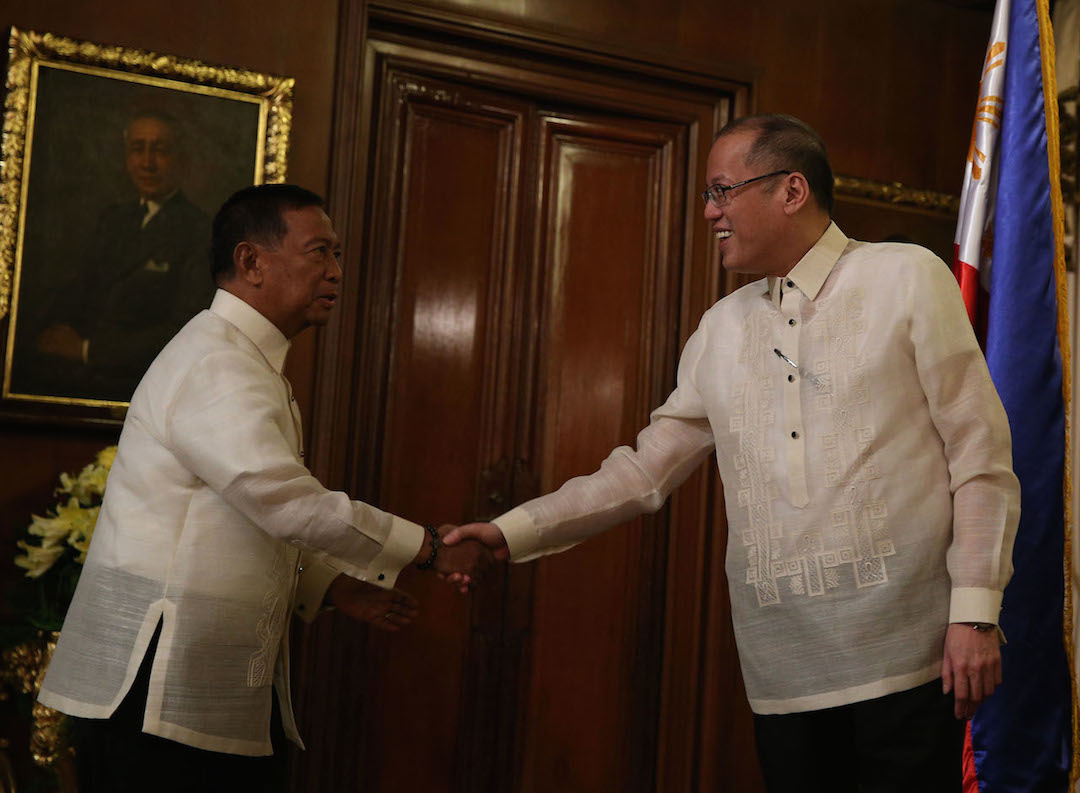 There were no personal interactions between Aquino and Binay, as Aquino only confirmed the resignation through a phone call with the Vice President.

Ochoa is associated with the Samar faction that carried over from the 2010 presidential campaign, the bloc that supposedly supported Binay in the elections under the banner of “Noy-Bi.”

Once the resignation is formalized, Binay will relinquish his posts as housing czar and presidential adviser for overseas Filipino workers concerns.

Sources from Binay’s camp told Rappler his resignation has more to do with politics than answering graft accusations.

Binay ally and UNA spokesman JV Bautista said Binay will focus on campaigning for the 2016 presidential elections. The Vice President has long announced his desire to run for higher office and has been doing the rounds of different provinces. – Rappler.com