Jun 25, 2015 11:30 AM PHT
Rappler.com
Facebook Twitter Copy URL
Copied
(UPDATED) Jonathan Oldan will be the 27th journalist to be killed under the Aquino administration, if his death is proven to be work-related, says the National Union of Journalists of the Philippines 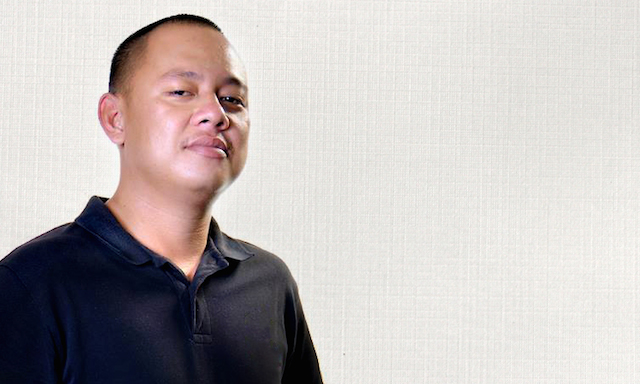 MANILA, Philippines (UPDATED) – A driver and assistant cameraman of CNN Philippines was shot dead in Cavite on Thursday, June 24, the National Union of Journalists of the Philippines (NUJP) reported.

Citing a police report, the NUJP said that Jonathan Oldan was killed at 5:15 am Thursday in Barangay Pinagbuklod in Imus, Cavite.

Initial reports based on witnesses’ accounts said that the victim was buying cigarettes at a convenience store when he was seen talking to someone. A few minutes later, he was seen running away, and shot in the head.

Oldan sustained 4 gunshot wounds in the head from the “still unidentified gunmen.”

Police are investigating the incident. 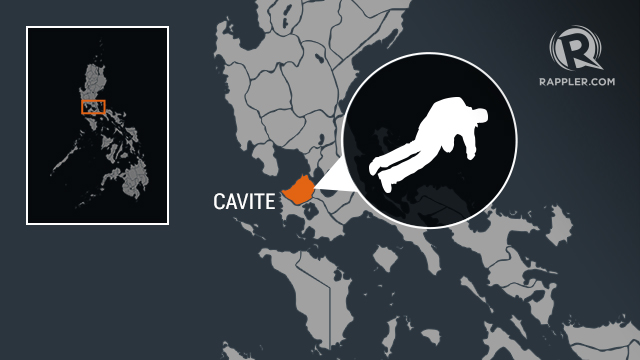 In a statement, CNN Philippines said: “We deplore the killing of our colleague Jonathan Oldan. He was shot to death on his way to work this morning. We demand that his assailant/assailants be brought to justice”

It added, “We condole with his family and loved ones in this most tragic and trying time. CNN Philippines condemns this act and will spare no effort to bring the criminal/criminals to justice.”

The NUJP said that if proven that the crime is work related, “Oldan will be the third journalist to be killed this year, 27th under the Aquino presidency and 167th since 1986.” – Rappler.com