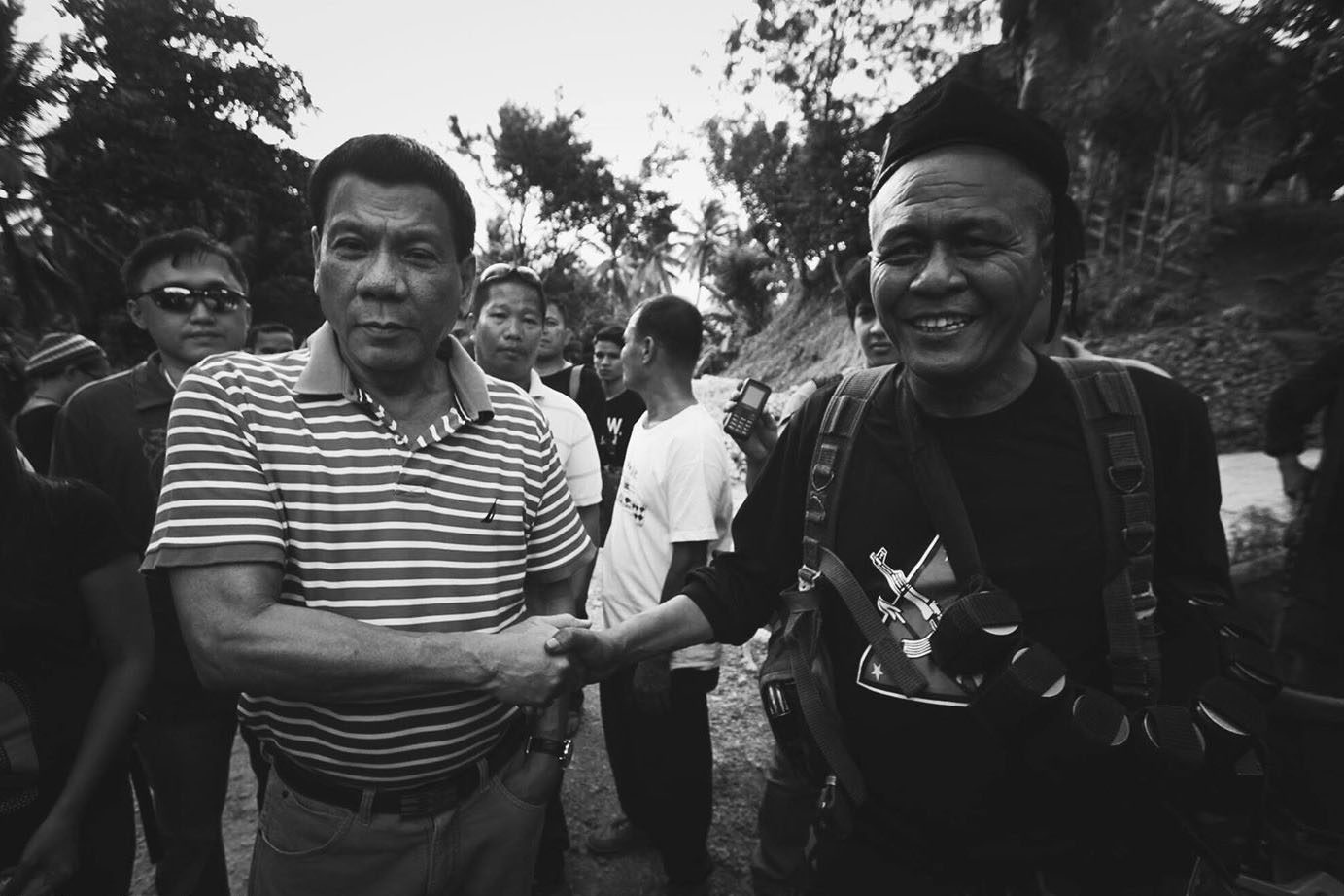 Facebook Twitter Copy URL
Copied
(UPDATED) Leoncio Pitao, aka Ka Parago, is one of the oldest and most-wanted NPA commanders in Mindanao

GENERAL SANTOS CITY, Philippines (UPDATED) – The military here confirmed that top New People’s Army (NPA) commander Leoncio Pitao, aka “Ka Parago”, was killed in an encounter in Barangay Pañalum, Paquibato District in Davao City at around 2:30 in the afternoon on June 28, Sunday.

The 20-minute encounter also resulted in the death of another NPA rebel, according to a report reaching Rappler.

“Initial report from the Philippine’ Army’s 10th Infantry Division based in Mawab, Davao del Norte indicated that one section of the 6th Scout Ranger Company led by Lt. Camarillo encountered an undetermined number of NPAs led by Parago himself,” the report said. The military said they were able to recover the slain body of Pitao and his still unidentified female rebel companion, who is believed to have been the slain NPA commander’s medical aide.

Sources said Piato’s corpse military is still with military custody as of this writing and was brought to the Rivera funeral home in Davao City.

The female companion of Pitao was known know as “Kyle.”

A source said the backpack of Pitao and kyle were filled with foodstuff and canned goods.

There was no immediate confirmation from the rebel side.

Davao City Mayor Rodrigo Duterte confirmed the death of Pitao but refused to give further details. He is expected to issue a statement on Tuesday, June 29, during the City Peace and Order Council (CPOC) meeting.

During the encounter, 3 of Pitao’s security personnel were killed.

The army added that two other NPA fighters were killed in a pursuit operation in Barangay Paradise Embac, Davao City on June 17.

“After these two encounters with Pulang Bagani Command 1, information from local villagers started pouring in which allowed us to track down their movement and activities particularly that of Parago” said Major General Eduardo Año in the statement.

Año is also the commander of the 10th Infantry Agila Division, and also oversees Task Force Minion, which was formed to search for Pitao.

Pitao is one of the oldest and most-wanted NPA commanders in Mindanao. He was captured in November 1999 but jumped bail and rejoined his comrades the following year.

Earlier in February of the same year, he gained national prominence when he led a rebel band that captured Army General Victor Obillo and his aide and held them hostage for several weeks before releasing them to the International Red Cross.

He was reported to have been killed several times only to resurface as head of the 1st Pulang Bagani Command, believed to be the main regional guerilla unit of the NPA’s Southern Mindanao Regional Command .

In 2009, international outrage broke out in Davao City when suspected military agents abducted and killed his 20-year old daughter Rebelyn.

Rebelyn was dumped in a narrow ditched in Panabo City, some 45 kilometers away from where she was snatched. At least 4 of the 7 suspected military agents named in the Rebelyn killing were themselves executed by the rebels.

Duterte and Pitao became personal friends after the Davao City Mayor facilitated the release of a number of NPA “prisoners of war.”

Duterte even joined Pitao during anniversary celebrations of the Communist Party of the Philippines, the political party of the NPA.

Pitao is believed to be in his early 60s. – Rappler.com