Solar Impulse 2 takes off on flight over the Pacific 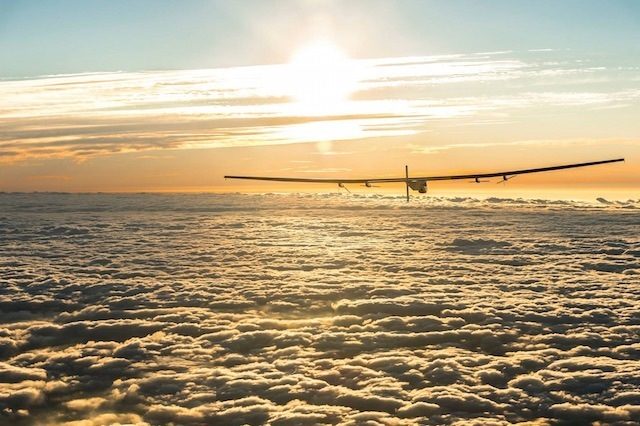 After delays due to bad weather conditions, the revolutionary Solar Impulse 2 aircraft took off early Monday, June 29, for a flight over the Pacific Ocean, a spokeswoman said. This is the most ambitious leg of aircraft’s quest to circumnavigate the globe powered only by the sun. Solar Impulse 2 has 17,000 solar cells and on-board rechargeable batteries. Its top speed is 140 kilometres an hour. Ridiculed by the aviation industry when it was first unveiled, the venture has since been hailed around the world, including by UN chief Ban Ki-moon.

More about the journey of Solar Impulse 2