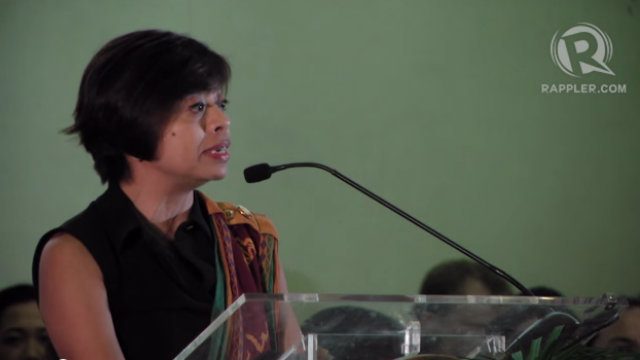 In an era where anyone can produce and disseminate news, what sets journalists apart from ordinary netizens? “Everybody can be a journalist and tell a story. But not everybody can tell a story that is factual and true. Journalism is the discipline of verification,” veteran investigative journalist Sheila Coronel said in her commencement speech before graduating mass communication students at the University of the Philippines-Diliman on Sunday. Coronel, the Academic Dean at the Columbia University Graduate School of Journalism, stressed that journalists play a crucial role in separating facts from rumors. Coronel cited the case of Rolling Stone magazine, which committed a serious blunder in its story on an alleged gang rape at a university in the US. She asked the graduates to make sure that new social media platforms adhere to the “mission of journalism as watchdog of society.”