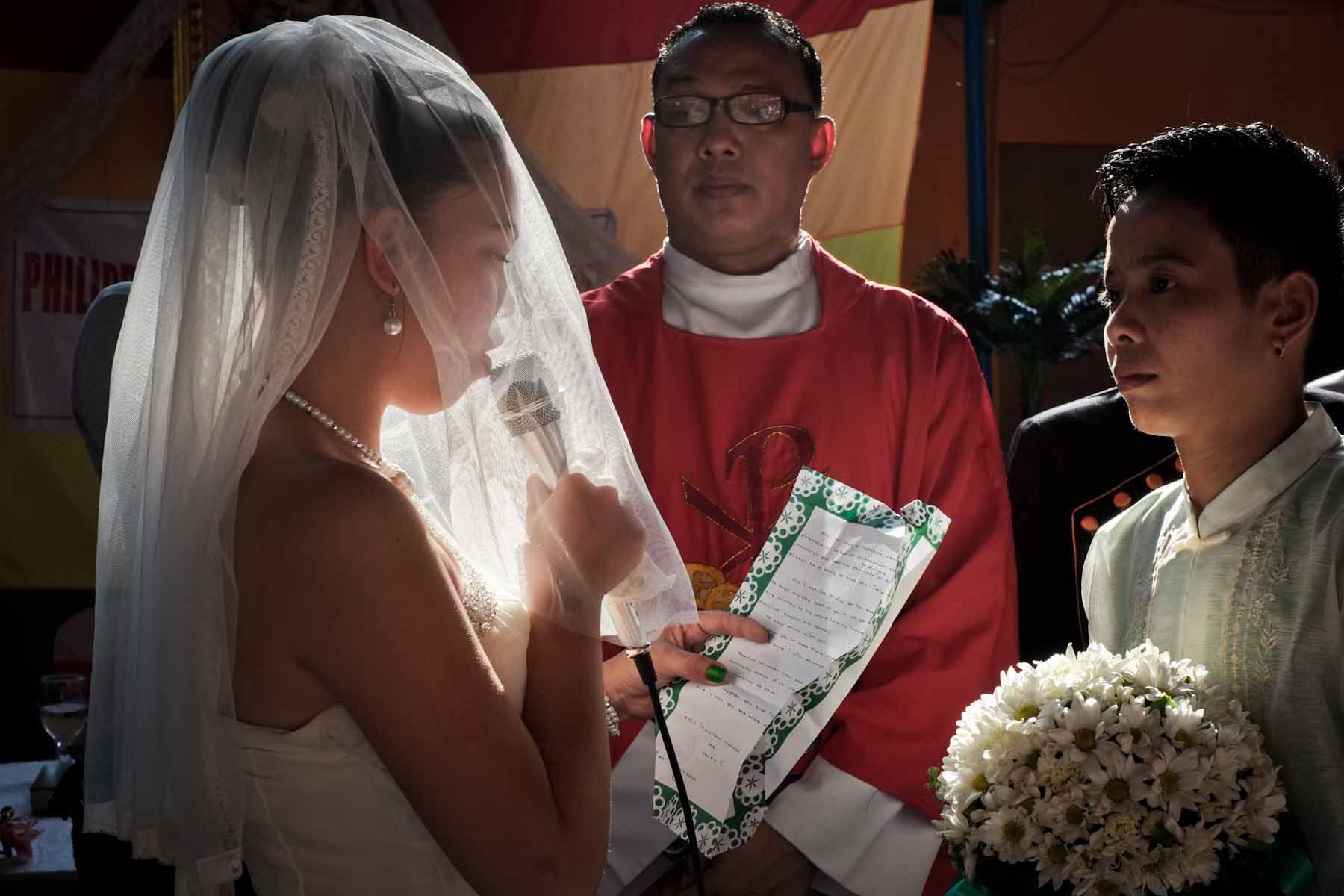 Facebook Twitter Copy URL
Copied
The Supreme Court en banc asks the Civil Registrar to respond to a petition filed by a young Filipino lawyer, who identified himself as openly gay

MANILA, Philippines – It’s a step closer to a court discussion on a divisive issue.

On Tuesday, June 30, the Supreme Court ordered the government to comment on a petition filed by a young Filipino lawyer asking the Tribunal to lift same-sex marriage prohibitions in the Family Code.

SC spokesman Theodore Te said that the SC has ordered the Civil Registrar to comment on the petition filed by Jesus Nicardo M. Falcis III.

“The Court, without necessarily giving due course, required respondent to comment on the petition within 10 days from notice,” Te said.

The Court’s move comes days after the US Supreme Court  made same-sex marriage legal throughout the nation.

In his May 25 petition, Falcis, who identified himself as openly gay, argued that limiting civil marriages and the rights attached to these unions to heterosexuals violates the constitutionally guaranteed protection for equal treatment, undue interference to liberty rights, and marital autonomy.

Falcis said the limitations imposed by the 1987 Family Code favoring only opposite-sex marriages repealed the 1949 Civil Code, which never made such a distinction.

The 31-page plea highlighted the need for a more LGBT-inclusive society and is the first known and reported legal action of its kind before the Philippine Supreme Court.

Bills seeking to allow same-sex marriage have surfaced in the past but no law has been enacted to date.

Falcis’ petition was submitted to the High Court a few days before Ireland approved gay marriage by popular vote.

It’s a divisive issue in the predominantly Catholic Philippines.

A May 2015 survey showed seven in 10 Filipinos disagree with same-sex marriage.

Up to 70% of the survey respondents said they “strongly disagree” with same-sex marriage being allowed in the predominantly Catholic country.

The sentiment against same-sex marriage is “strong” across the board based on regional and socio-economic breakdown of the survey exclusively conducted by Laylo Research Strategies for the newspaper The Standard. – Rappler.com