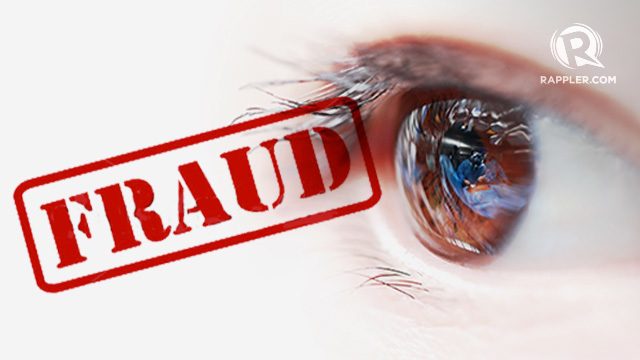 Officials of the Philippine Health Insurance Corporation revealed to senators that they found at least 6 health care facilities that tricked patients into undergoing cataract surgery  so the doctors and clinics could make as much claims with Philhealth as possible. No wonder, removal of cataracts ranked 4th among the top conditions and procedures PhilHealth paid for in 2014 – equivalent to P3.7 billion out of the P78 billion total benefit payments. PhilHealth is also investigating top 10 ambulatory surgical centers claiming for cataract procedures after they discovered a “very conspicuous rise” in claims which also coincided with complaints from patients.