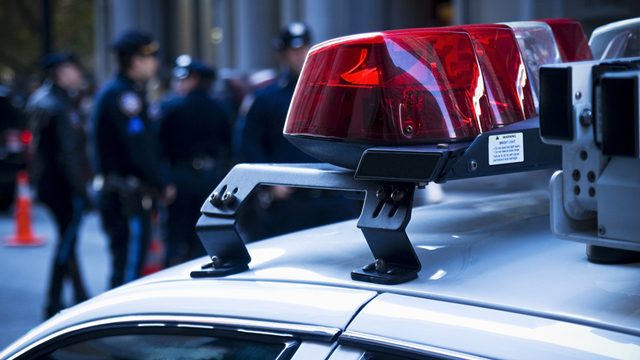 Ahead of the Fourth of July celebrations, US law enforcement authorities are boosting security measures based on indications that ISIS supporters may heed the group’s call to carry out attacks, CNN reported. New York said its “enhanced” security measures will be greater this July 4 than in past years. In the past week, ISIS has claimed responsibility for a series of Middle East attacks:  the deadly bombing of a mosque in Kuwait, the beachfront killings in Tunisia and the attacks on military checkpoints in Egypt.

Read the full story on the attacks in the Middle East on CNN.