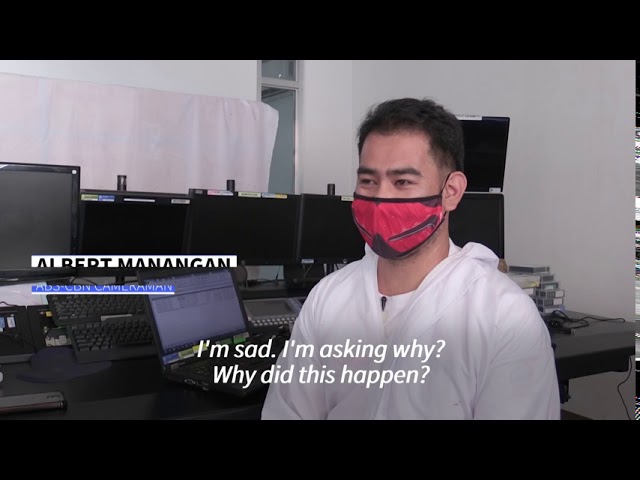 Following its franchise rejection, media giant ABS-CBN will stop broadcasting its regional newscasts – a major loss of information source for Filipinos in provinces during the coronavirus pandemic.

In a press release on Wednesday, August 26, ABS-CBN said all 12 local TV Patrol programs will have their final newscasts on Friday, August 28, via Facebook and YouTube.

For over 30 years, ABS-CBN Regional has been producing various local editions of TV Patrol – the network’s flagship newscast – using viewers’ own dialects.

On top of these, its public service initiatives anchored on health, education, environment, and livelihood are also affected.

ABS-CBN was forced to go off-air early May due to a National Telecommunications Commission order. Lawmakers rejected its bid for a fresh franchise in July over alleged “numerous violations” – a decision widely condemned as politically motivated.

Following its shutdown, ABS-CBN shifted its focus to its businesses that do not require a legislative franchise, including international licensing and distribution, digital and cable businesses, and content syndication via streaming services. (READ: FAST FACTS: Other businesses of ABS-CBN)

ABS-CBN Corporation suffered a massive net loss of P3.93 billion in the 1st half of the year due to the coronavirus pandemic and the denial of its franchise renewal. – Rappler.com