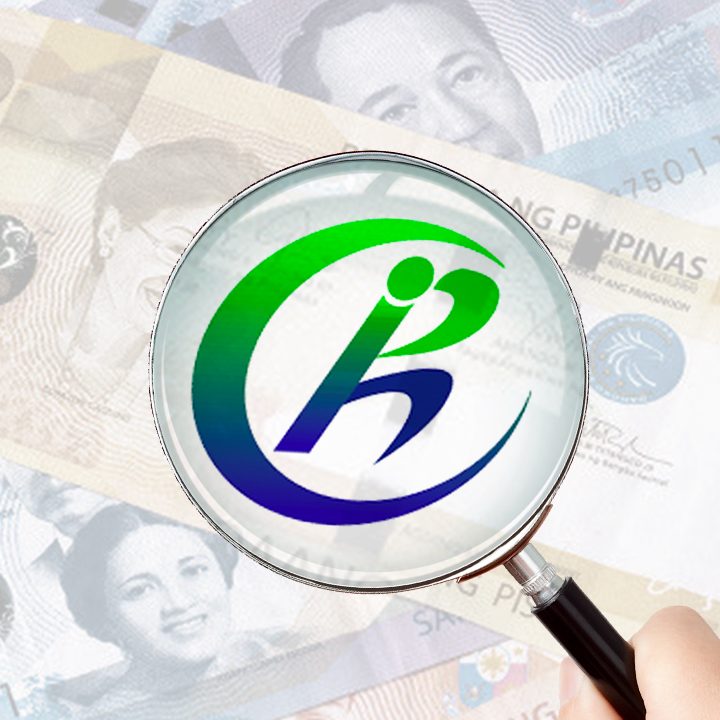 Facebook Twitter Copy URL
Copied
It's possible that there were valid tax exemptions, especially on imported goods, but some questions remain. Why import when items are locally available, and can the BIR withhold the public release of Pharmally's tax records?

An independent analysis of Pharmally Pharmaceutical’s audited financial statements showed that the foreign-led company may have under declared its input VAT (value added tax) and may have incurred a tax deficiency of P402.2 million.

This is contained in a 13-page analysis by certified public accountants Jahleel-AN Burao and John Michael Lava, released with additional research and inputs from the pool of procurement professionals and experts of groups Citizen’s Budget Tracker and the Right to Know, Right Now! Coalition.

The accountants gave Pharmally’s input VAT a “high” risk rating, which means that the government may have incurred substantial losses, and that there may have been serious violation of regulatory requirements. 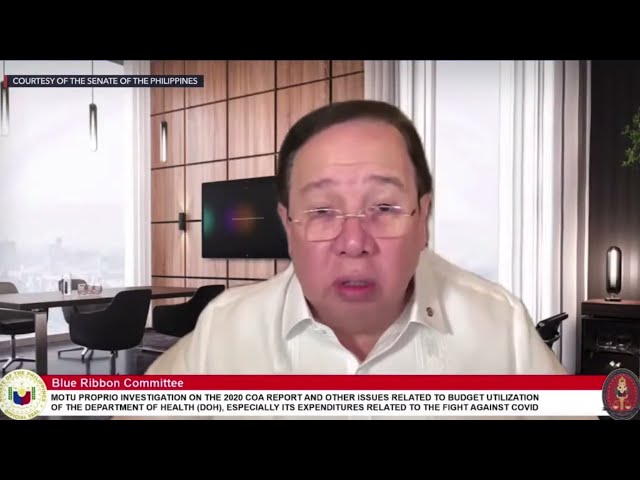 “The company should release a copy of its monthly and/or quarterly VAT returns. Moreover, the company must present a certification from the Department of Trade and Industry (DTI) that the equipment and supplies being imported are not locally available or of insufficient quality and preference for the imported items to be exempted from VAT and other taxes,” said the accountants.

Pharmally Pharma is the biggest winner in the Duterte government’s pandemic procurement program, getting P10 billion in deals, so far, mostly for personal protective equipment (PPE). Pharmally’s financial statements show a measly P625,000 paid-up capital when it was incorporated in 2019, with no track record in government procurement, raising questions on its eligibility and competence to get multi-billion government contracts.

Pharmally Pharma’s major stockholder is Singaporean Huang Tzu Yen, who, together with his father Huang Wen Lie, are wanted in Taiwan for several financial crimes. The older Huang is connected to President Rodrigo Duterte’s former economic adviser Michael Yang, and had been to Davao City with Duterte and Yang.

Input VAT is paid by a company for goods and services that it purchased for its business. The Philippines’ uniform VAT rate is 12%.

Pharmally declared that it paid P465.4 million input VAT for the goods that it purchased, other than for manufacture.

What the accountants did was to compute the base amount for which Pharmally paid a 12% input VAT of P465.4 million. The accountants’ came up with P3.9 billion.

But the company’s financial statement shows that it purchased merchandise worth P7.2 billion, not just P3.9 billion.

That is a difference of P3.3 billion, and a tax deficiency of P401.9 million.

The accountants applied the same formula on Pharmally’s purchase of property and equipment like vehicles and computers, and computed a VAT deficiency of P361,500, for a total of P402.2 million.

It is possible that Pharmally could have purchased some goods that were exempt from import duties and taxes, said the accountants.

Pharmally’s massive cost of sales, almost the same amount of its sales, indicate that they were a trading company – they did not manufacture the PPEs but bought them from China and sold them to the Philippine government.

“The difference could be related to the imports of certain medical goods which are exempted from all import duties and taxes in response to the COVID-19 pandemic. Moreover, RR No. 28-2020 implements the tax exemption provision under Section 4 (cc) and Section 18 of RA No. 11494, on the incentives for the manufacture or importation of certain equipment, supplies or goods,” said the accountants.

“If the purchases are a mix of foreign- and locally-sourced items, then this raises the concern why importations were made if the items are locally available,” said the accountants.

During the Senate hearing on Tuesday, September 7,  Perry Ferrer, chairman and chief executive officer (CEO) of local manufacturer EMS, said his company and other local producers had the capacity to supply the country’s needs for face masks and PPEs.

The accountants’ computation of potential tax deficiency is 46% of what Pharmally should have paid in input VAT, according to the analysis.

The accountants pointed out that if the under declaration is over 30%, this is prima facie evidence of a false or fraudulent return, which is why they are recommending getting more documents.

The Senate served a subpoena duces tecum or subpoena on documents on the Bureau of Internal Revenue (BIR) for Pharmally’s tax records, but Commissioner Caesar Dulay said they have constraints under Section 270 of the tax code or its confidentiality clause.

“There are only three exceptions – we can release that upon orders of the President, or upon a subpoena or request from the committee sitting on executive session, and third, of course of the representative of Pharmally, if they waive their right to information. The last option would be easier for us,” Dulay told senators.

But is it covered by transparency and the right of people to know?

“The provision cited refers to a business that is conducting its businesses appropriately and in compliance with the respective corporate and tax obligations. But this is a different case, I beg to disagree, we are not looking at a company per se but a company that is now being dragged into billions of pesos worth of possible corruption,” said Senator Francis Pangilinan. 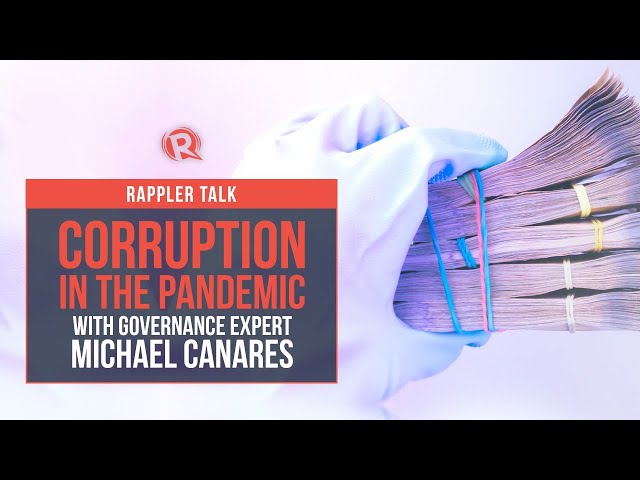 Independent analysis of Pharmally Financials by Nami Buan on Scribd