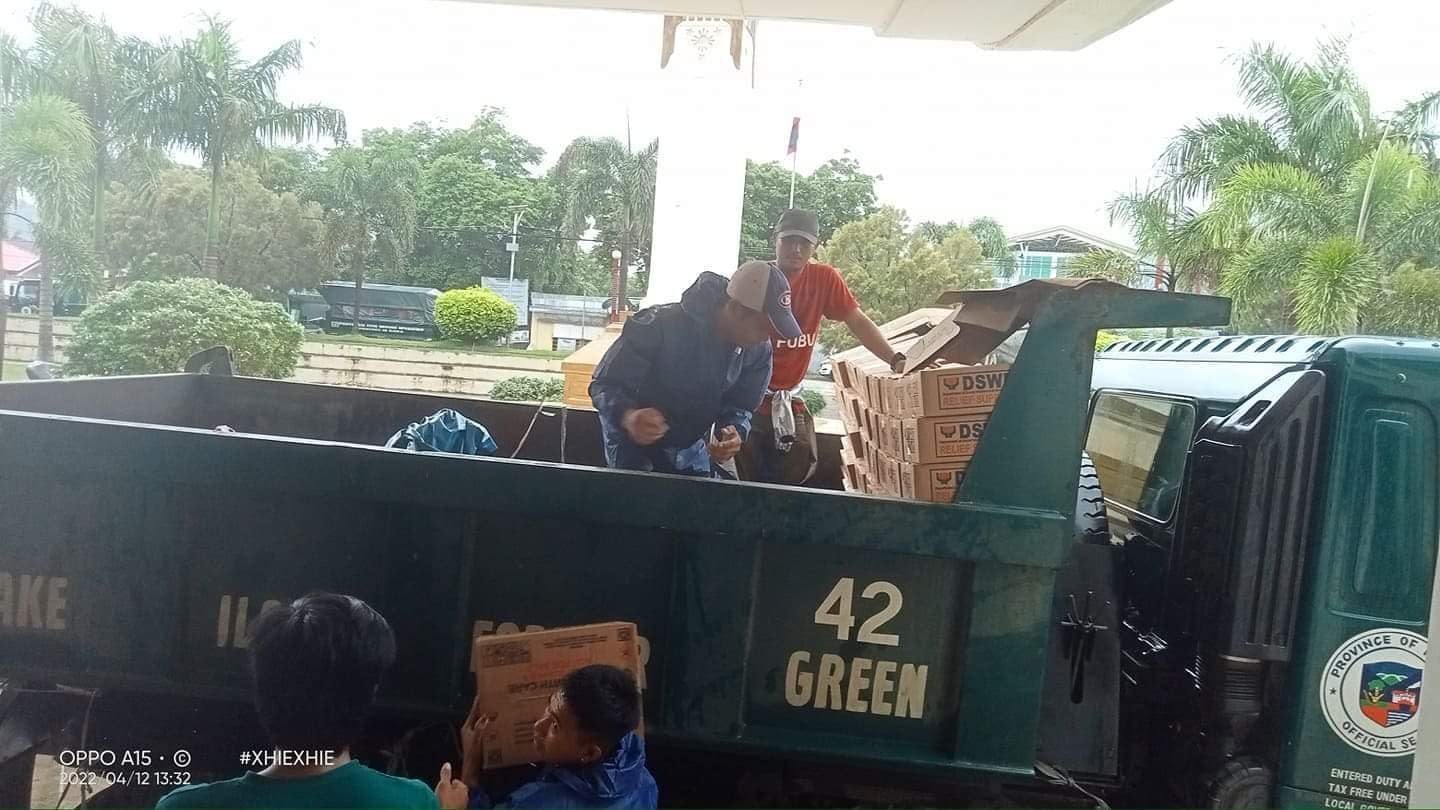 ILOILO CITY, Philippines—Even if it was outside the “rain band” of Tropical Depression Agaton (Megi), Iloilo province still experienced the wrath, with floods affecting 74,707 individuals from 20,714 families as of 5 pm Tuesday, April 12, according to the Provincial Disaster Risk Reduction and Management Office (PDRRMO).

The following towns were those among the affected according to the PDRRMO’s data:

The data also showed that there were only 9 houses damaged—1 totally damaged in Pototan and 8 partially in Lemery.

PDRRMO chief Jerry Bionat said that as of 3 pm, the only areas of concern being monitored were Barotac Nuevo, Banate, San Rafael, Sara, San Dionisio, Lemery, and Ajuy. Rescue operations remained only in the first two towns.

Rain showers were also reported in Passi City and Zarraga, and officials were monitoring these areas for any new threats.

“The [main] concentration is on Banate. In fact, some of our [provincial] response teams are now on their way back [to Iloilo City], and the only ones remaining are those in [Brgy. Salihid], Barotac Nuevo, which needs a rescue boat because it is about 4 kilometers away from the town center,” Bionat told Rappler.

He noted that the province, prior to the depression’s landfall over the neighboring region, was already physically untouched by its outer ‘rain bands’.

“In my 33 years [in disaster monitoring], this is the first time I’ve encountered [a cyclone] which went back to its previous location,” Bionat noted.

“So, on our part, it’s a good indication, that is why I scaled it and in a matter of 8 to 12 hours [as of this writing], more or less, it will exit its landfall from Southern Leyte,” he said.

Data remains incomplete in Iloilo province. The PDRRMO’s most recent report only includes the 16 towns.

Bionat mentioned that flooding was also reported in Concepcion and Passi City, but official reports from their local governments have yet to come in.

Only one Agaton-related casualty has been confirmed in the provincial level, a 60-year-old person from Sara town due to drowning. Two persons were also reported to be missing in Sara and Ajuy as of this report. – Rappler.com