Facebook Twitter Copy URL
Copied
The Armed Forces of the Philippines says that based on the investigators' report, 'no single factor can be attributed to have exclusively caused the accident'

The Armed Forces of the Philippines (AFP) said on Thursday, September 2, that “a combination of multiple factors” caused the C-130 plane crash in Sulu in July.

“The Armed Forces of the Philippines concluded that a combination of multiple factors caused the unfortunate crash of two of its aircraft in June and July this year,” the AFP said in a statement.

“Material, human, and environmental factors were determined by the Philippine Air Force Aircraft Accident Investigation Board as cause of the ill-fated C-130 crash in Sulu,” it added.

The AFP said that based on the investigators’ report, “no single factor can be attributed to have exclusively caused the accident.”

“It was most probably due to actual or perceived material factors, and induced human factors which were aggravated by local and environment conditions. The aircraft component, the environmental condition, and aircrew response led to unrecoverable stall in a critical phase of the aircraft operation,” it said.

The AFP has yet to release the full copy of the investigating team’s report. 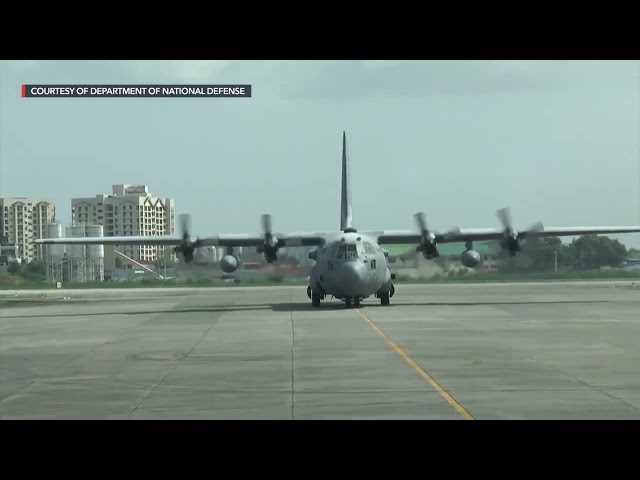 The AFP released the result of the plane crash investigation a day after lawmakers brought up military air accidents during a House hearing on the defense department’s budget. The July 2021 C-130 Sulu crash is considered as the military’s worst air disaster.

Back in June, a Black Hawk helicopter crashed in Tarlac, which killed six aircrew members. – Rappler.com