Ahead of NPA anniversary, 8 communist rebels killed in Negros Oriental

NPA. The New People's Army is the armed wing of the Communist Party of the Philippines. 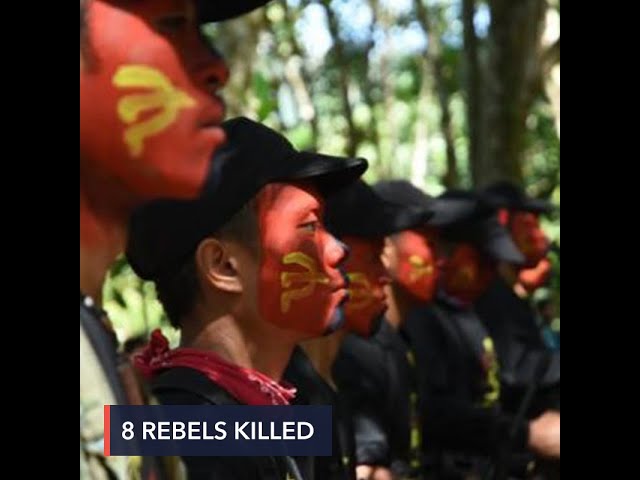 At least 8 suspected members of the New People’s Army (NPA) were killed by the police and military in Guihulngan City in Negros Oriental on Tuesday, March 23 – 6 days before the founding anniversary of the armed group.

The encounter lasted for 3 hours.

NPA is the armed wing of the Communist Party of the Philippines and will be celebrating its 52nd anniversary on March 29.

The military said they were anticipating the movements of the rebel group and conducted surveillance prior to the encounter.

(We anticipate their movements because the NPA anniversary is on March 29, right? So the 303rd Brigade is really monitoring them because they usually mass up in the area – reports from civilians and informants were consistent.)

Hundreds of soldiers and policemen outnumbered the rebels in the clash that resulted in the casualties.

Established in 1969, the NPA serves as the armed group of the CPP to further advance its communist ideals in the country. In 2018, President Rodrigo Duterte signed Executive Order No. 70 that ordered a “whole-of-nation” movement to counter insurgency. – Rappler.com 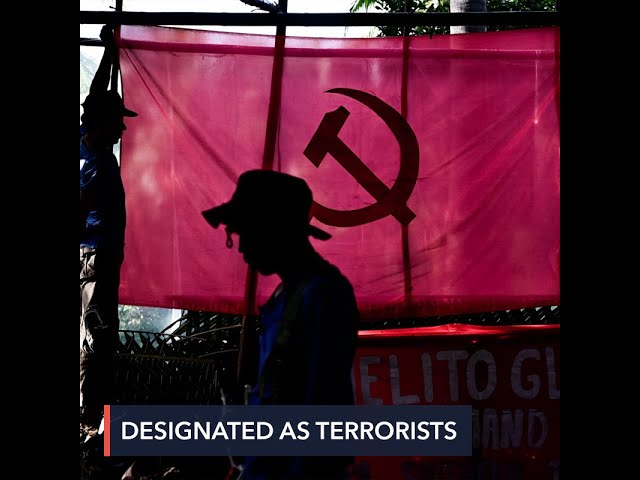