Facebook Twitter Copy URL
Copied
'There are some implementing measures that are evidently not being done as they should,' says ex-NDRRMC chief Alexander Pama in a Rappler Talk episode on the Marcos government's response to Paeng

MANILA, Philippines – What was supposed to be a long weekend for many Filipinos because of the Undas season became only an afterthought following the havoc caused by Severe Tropical Storm Paeng in several parts of the Philippines, which left over a hundred people dead.

Even Alexander Pama, former executive director of the National Disaster Risk Reduction and Management Council (NDRRMC), was surprised by the high death toll, and wondered why preparations for the storm’s onslaught did not successfully minimize the risks.

“Bakit hindi natumbok ang kahandaan doon sa lugar na maraming tinamaan at maraming casualties (Why didn’t they manage to gauge the preparedness of places that were hit hard and suffered many casualties?)” he said in a Rappler Talk interview that aired on Tuesday, November 1.

“There are some implementing measures that are evidently not being done as they should,” he added.

Pama, in a 45-minute interview assessing the Marcos administration’s initial response to Paeng’s threat and aftermath, offered ways to improve the government’s disaster management efforts in the future. 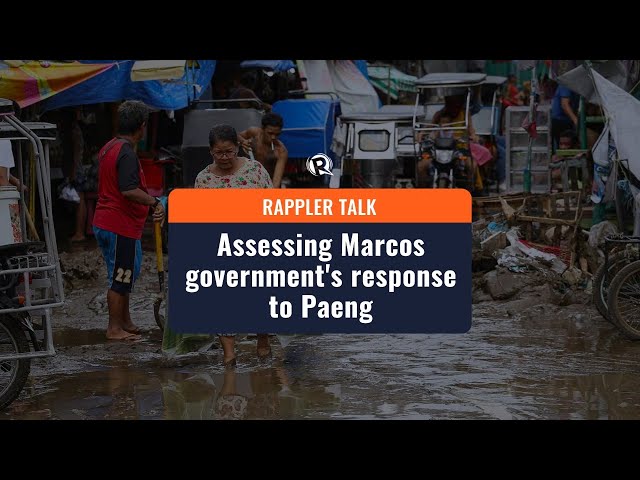 Pama underscored the need for government disaster officials to rethink how they evaluate the impact of disasters prior to its occurrence.

“When we say PDRA, the first thing to ask: okay, you had a meeting, but did the result seek to address vulnerabilities, risks, and capacity of local government units (LGUs)?” Pama explained.

He said understanding the storm’s risks includes the following:

“What was only looked at was Paeng’s path. Maybe they overlooked the rain band in southern Philippines, which affected Maguindanao. If you notice, Paeng had not made landfall when it battered Maguindanao with rain, floods and landslides,” he said.

2. Better coordination with LGUs, communication with the public

Every calamity in the Philippines reignites discussions on the national government’s coordination with LGUs, and Paeng is no exception.

While the text alerts provided by the NDRRMC are a welcome development, he also noted that the public may still have a difficult time gauging the threat of the calamities.

“The challenge right now is to make these area-specific, and more data and information on what to expect, and not just say red or orange warning,” Pama said. “The next question becomes: so what? Many of our countrymen need help in that aspect.”

The Philippines reportedly only has 18 Doppler radars, which are used to help predict storms’ severity, and Pama said he received reports that some may no longer even be functioning.

“Let’s help PAGASA on the Doppler radars,” he added.

The state weather bureau under the helm of administrator Vicente Manalo had acknowledged in July that the government has its work cut out in acquiring more equipment, and improving its flood forecasting and monitoring system. 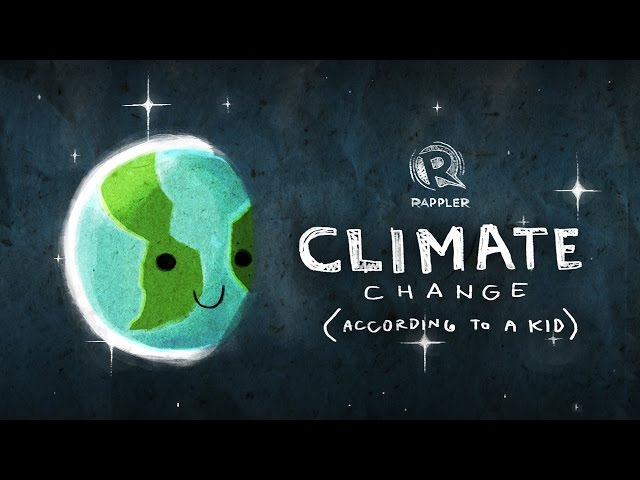 Climate change has detrimental effects on the country, Pama asserted, and it’s time to put more premium on disaster adaptation.

“Just like what happened in Maguindanao. The relocation site was also a landslide-prone area,” he pointed out. “What should be discussed is how to adapt on the basis of what have been discovered relative to the climate risks, and what the solutions should be.”

The most recent World Risk Index report in September assessed the Philippines as having the highest disaster risk out of 193 countries.

As of Tuesday morning, November 1, Paeng’s devastation has killed 110 people, affected over 2.4 million residents, and led to the declaration of state of calamity in 160 cities and municipalities. – Rappler.com

* Some quotes in Filipino were translated into English, and shortened for brevity.