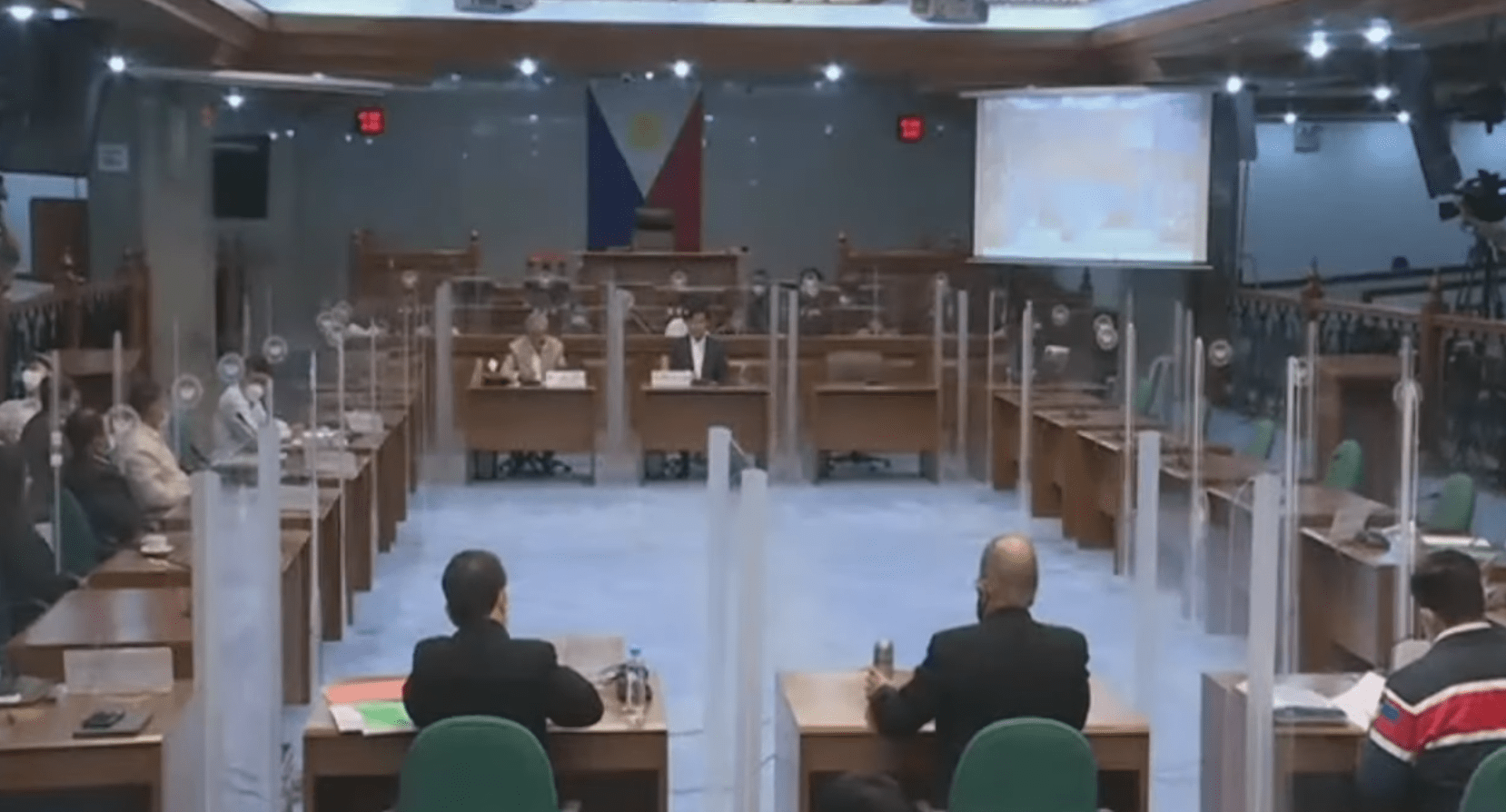 A former activist claiming to be a former communist rebel accused Ella Colmenares, sister of actress Angel Locsin, of being a member of the New People’s Army (NPA).

“Ella Colmenares, the sister of Angel Locsin. She was an NPA in Quezon. I met her,” said Jeffrey Celiz, the “star witness” of controversial military Lieutenant General Antonio Parlade Jr at the Senate defense panel hearing on red-tagging practices of the government on Tuesday, November 3.

Celiz offered the information without giving details of the alleged meeting he had with Colmenares or other proof to support his claim.

Celiz made the allegation after Parlade clarified in the hearing that Locsin herself was not an NPA member. Parlade maintained, however, that Colmenares was a member of the armed movement and that Locsin was supposedly aware of this.

Colmenares has repeatedly denied the claims of Parlade, saying that she only advocated for women’s rights. The National Task Force to End Local Communist Armed Conflict (NTF-ELCAC) has presented Celiz as a former NPA member who spent decades in the underground movement but his credibility is being questioned, particularly his claim of being a former communist rebel.

Bayan Muna Representative Carlos Zarate had earlier called him a “paid military asset” who was supposed to back up the NTF-ELCAC’s claims against certain groups and personalities.

Celiz was the former spokesman of former Iloilo mayor Jed Mabilog. Both of them were included in Duterte’s drug list in August 2016. – Rappler.com