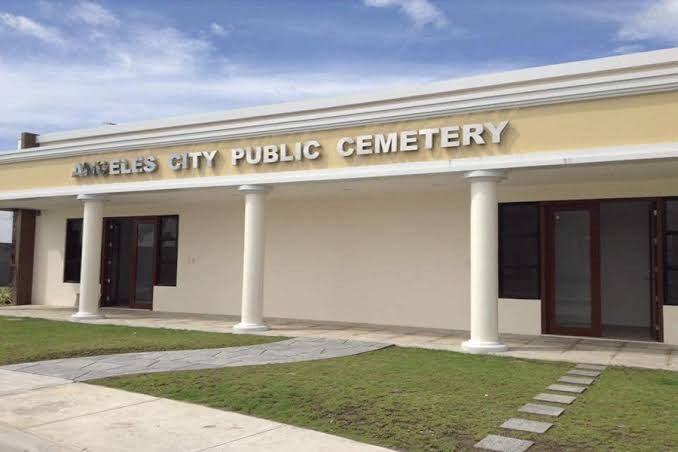 Facebook Twitter Copy URL
Copied
Indigent families of Angeles City should submit a death certificate, a barangay certificate of indigency, and a referral letter from the City Social Welfare and Development Office to avail of a free coffin

“It may sound unusual, but this is the reality,” said Lazatin, adding that death is a prohibitive expense for poor families.

The mayor, who is running for a reelection in the May 2022 elections,  said 62 caskets, each worth P10,000, are now available at the Angeles City Public Cemetery in Barangay Sapalibutad.

By 2022, Lazatin added, the city government will purchase another P600,000 worth of coffins for more poor families.

Angeles City Public Cemetery officer Philip Samson said applicants should be residents of the city who should submit a death certificate, a barangay certificate of indigency, and a referral letter from the City Social Welfare and Development Office.

The city government also allocated P12.5 million for the construction of a new columbarium, which will begin in January 2022, and the renovation of the existing facility.

City chief adviser IC Calaguas said the projects are urgent due to the ongoing threat of COVID-19. She said it will take three months to build a new crematorium, after which the city will start repairs on the old one.

The city government will also offer residents a discount for the cremation process and the use of the columbarium, she added. – Rappler.com