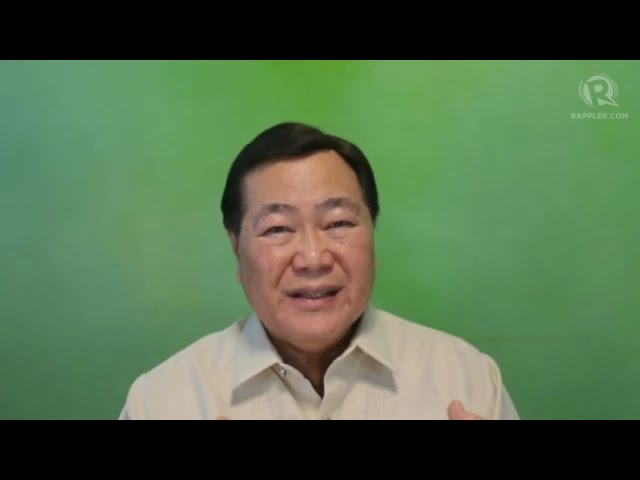 MANILA, Philippines – The drug war was “the worst act against the law” that President Rodrigo Duterte ever did, said retired Supreme Court senior justice Antonio Carpio, noting that the government’s six-year Oplan TokHang was “clearly unconstitutional.”

Petitions seeking to void Duterte’s drug war are still unresolved after five years of litigation in the Supreme Court, and inaction is one of the reasons why victims of the drug war are looking at the International Criminal Court (ICC) as a last resort.

“For me, the drug war was clearly unconstitutional,” Carpio said over Rappler’s Law of Duterte Land Podcast.

This is a strong statement coming from the justice who was in charge of the petitions in the Supreme Court before he retired in 2019. Under Carpio, the Supreme Court held oral arguments and was able to compel the Duterte government to turn over drug war documents.

“We should not stop redressing this injustice, we have to settle this, we have to put an end to this impunity so it will never happen again. Over [27,000] Filipinos are just killed like flies,” said Carpio.

Watch the video excerpt at the topmost portion of this page. – Rappler.com