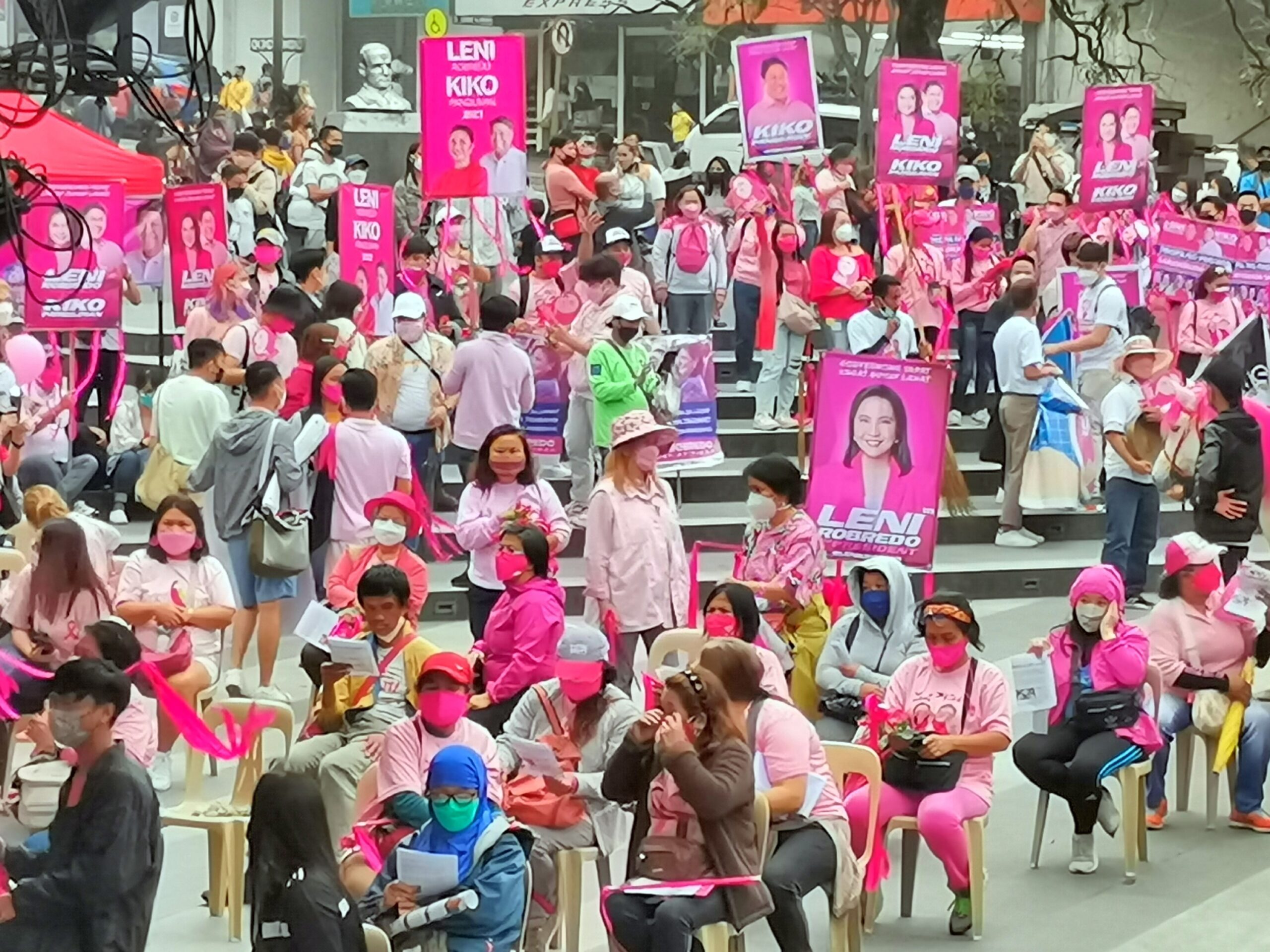 BAGUIO CITY – A Baguio court has ordered the Commission on Elections, including its regional office in the Cordillera Administrative Region, to cease and desist from implementing Comelec Resolution 10732 for 72 hours. 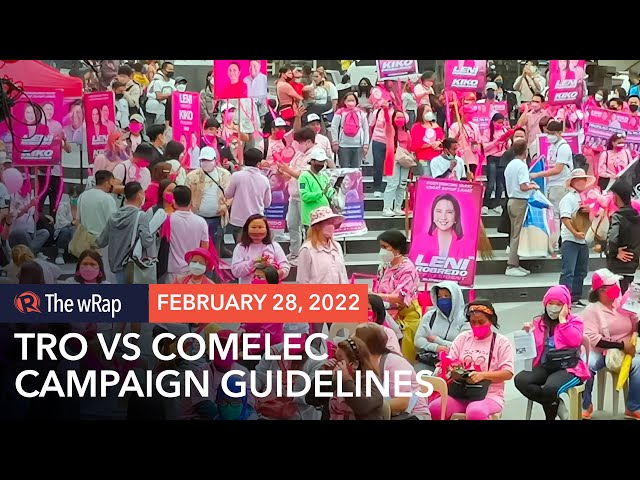 The decision stemmed from the Petition for Declaratory Relief, Declaration of Nullity of Comelec Resolution No. 10732 with Prayer for issuance of TRO and Writ of Preliminary Injunction filed by supporters of Vice President and presidential bet Leni Robredo on Feb 28. The court issued the decision on the same day.

Comelec spokesperson James Jimenez said he has not yet seen the TRO.

“I would expect that will be handled by the regional CCC. I don’t know that the RTC has jurisdiction over the Comelec.”

Promulgated in November Last year, Comelec Resolution 10732 detailed the guidelines under the “new normal” for the 2022 electoral campaign. The resolution mandates that physical campaigning requires prior approval of campaign committees at the Commission on Elections under Comelec Resolution No. 10732. – Rappler.com