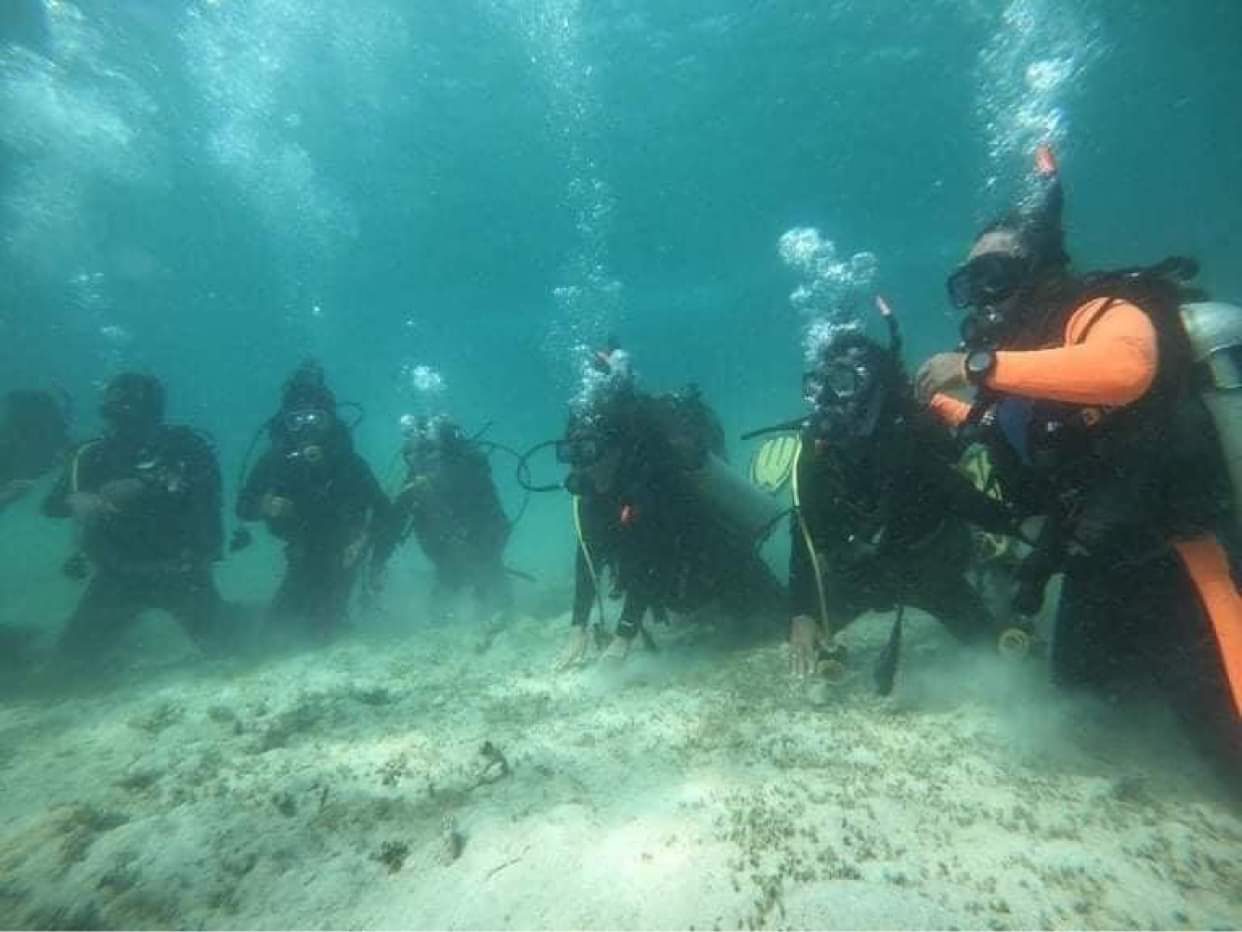 The Ministry of Environment, Natural Resources, and Energy (MENRE) of the Bangsamoro Autonomous Region in Muslim Mindanao (BARMM) started preparing to take full control of the management of the Turtle Islands Wildlife Sanctuary (TIWS) near Sabah this July.

The wildlife sanctuary is recognized as one of the world’s most important nesting grounds for endangered Green Sea turtles and Hawksbill turtles, said Roservirico Tan, strategic communications and initiatives group chief of the Department of Environment and Natural Resources in Region 9 (DENR-9).

The new management of the protected area is based on Republic Act No. 11054 or the Bangsamoro Organic Law (BOL).

“We have sought the expertise of the former TIWS managers. Their knowledge and experiences will be put into use so that we can continue protecting and conserving the TIWS,” BARMM’s Community Environment, Natural Resources, and Energy Officer (CENREO) Saido Espiliro said.

The administrative control of TIWS was formally turned over in May 3 by DENR-9, which has taken care of the protected area since 1996. This was followed by the preparation of the technical team of BARMM-MENRE, which would now fully manage the critical zone.

Southeast Asian nations missing from push to protect 30% of planet 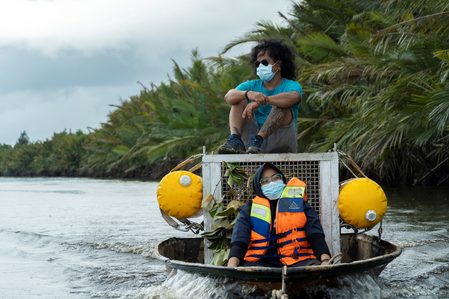 Rodriguez said, “Our office is dedicated to extend technical assistance to the new managers and stakeholders of TIWS in terms of capacity building. We are sharing the knowledge and experiences that we have gained in the past three decades of its supervision, which can serve as their foundation for a stronger and effective management of the protected area.”

MENRE Minister Abdulraof Macacua said it was the mandate of MENRE to formulate policies and guidelines and implement programs, activities, and projects for the protection and preservation of biological diversity and the endangered flora and fauna in the Bangsamoro region.

He said the Ministry was committed to the “protection and conservation of Turtle Islands Wildlife Sanctuary, its biodiversity, flora and fauna, and the habitat that’s inseparable from the survival of the species relying on the beauty of the islands.”

The participants underwent basic scuba diving lessons, lectures on protected area management and environmental laws, and a field practicum on the Biodiversity Monitoring System for terrestrial, coastal, and marine ecosystems.

[OPINION] The sad reality of environmental education in the Philippines 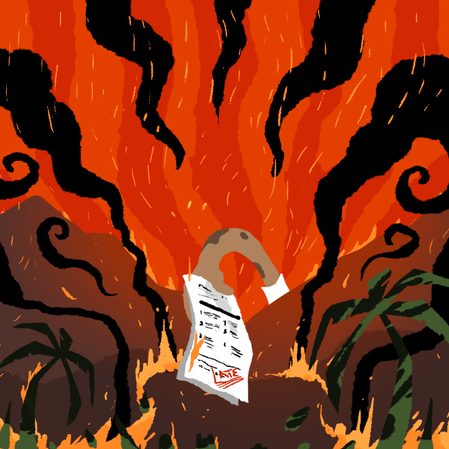 It was 25 years ago when the TIWS became one of the 10 priority protected areas under the Conservations of Priority Protected Areas Project.

It was named the Turtle Islands Wildlife Sanctuary under Presidential Proclamation No. 171 on August 26, 1999, pursuant to Republic Act 7586 known as the National Integrated Protected Areas System (NIPAS) Act of 1992.

The TIWS then became one of the 94 newly-legislated Protected Areas Under RA 11038. – Rappler.com