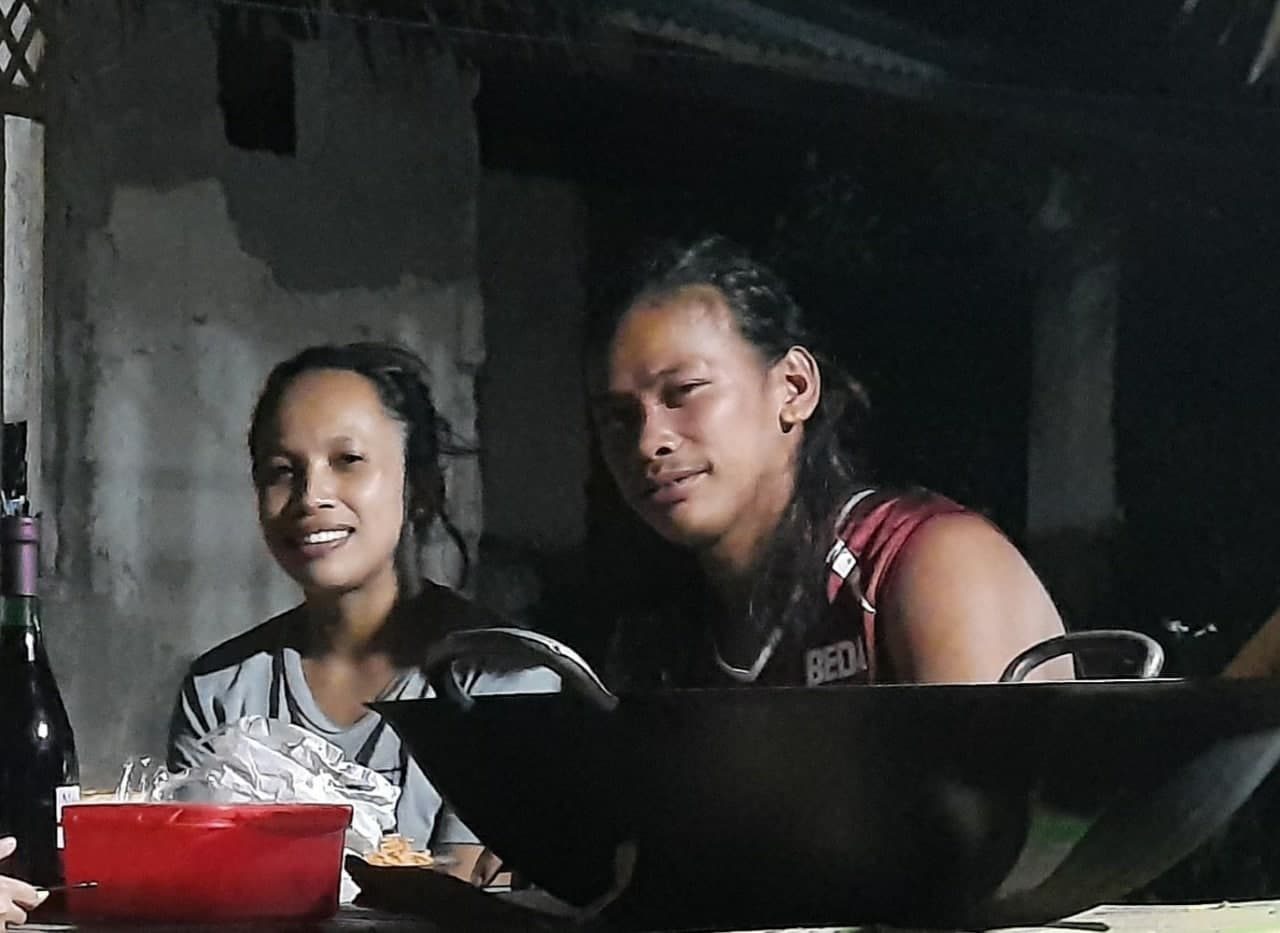 KILLED. Couple Chai and Ariel Evangelista are among the 9 activists killed in a Bloody Sunday sweep of the police on March 7, 2021.

The provincial internal affairs service (IAS) of the Batangas police recommended filing an administrative suit of grave irregularity in the performance of duty against the cops who killed activists Ariel and Ana Mariz “Chai” Evangelista last month.

The Evangelistas were among the 9 activists slain by law enforcers during the Bloody Sunday sweep of the Calabarzon last March 7.

“Our office has already concluded our investigation in our level and recommended the filing of administrative case of grave irregularity in the performance of duty against the Philippine National Police (PNP) personnel of Criminal Investigation and Detection Group (CIDG), RFU 4A who were involved in the alleged shootout on March 7, 2021,” said a letter dated March 23 and signed by Batangas PNP’s acting provincial superintendent Police Major Karl Jeremiah Dango.

The Calabarzon police confirmed the authenticity of the letter to Rappler on Wednesday, April 14.

It was unclear yet which office in the PNP would have the final decision whether to indeed file the administrative complaint. We asked the Calabarzon police for follow-up and would update this story once they respond.

Batangas IAS invited the families of the Evangelista couple to a summary hearing at the legal affairs division of the regional headquarters in Camp Vicente Lim in Calamba, Laguna.

“As of press time, the family is consulting with their legal counsels for next steps,” said Karapatan-Southern Tagalog.

This is the first known recommended case against the arresting agents in the operations last March 7. The PNP accused the activists of being armed communist rebels who resisted arrest, fought back and were, therefore killed.

The families of the killed activists have so far only called for investigations into the liabilities of the police.

No update from DOJ

The Department of Justice or DOJ’s special AO 35 task force on political killings started investigating as early as March 11 but has yet to give an update.

The families of the Evangelista couple wrote to Guevarra on April 7, saying they feared for their lives. The couple’s 10-year-old child witnessed the killing.

The families sought an audience with Guevarra.

Guevarra said he can “perhaps” meet with them “depending on the prevailing community quarantine regime.”

“We’re happy that the families of the victims have expressed trust in the AO 35 committee. We’ll surely coordinate with them during the investigation,” said Guevarra.

Police sue one of the activists

Among the activists whose house was raided in Calabarzon on March 7 was Erlindo “Lino” Baez of the Batangas chapter of progressive group Batan. Baez was not in his home when it was raided. His wife had insisted evidence of guns and explosives were planted.

Baez’s family received a subpoena on April 13 by the Sto. Tomas Office of the City Prosecutor to submit a counter-affidavit for complaints of illegal possession of firearms and explosives.

The cops were serving search warrants that turned bloody, prompting massive calls for the review of the judicial rules on issuances of search warrants, and putting the Supreme Court under scrutiny.

– With a report from Jairo Bolledo/Rappler.com