Facebook Twitter Copy URL
Copied
Filipinos should guard against more midnight deals by the Duterte administration, says Bayan Muna, which supported the presidential bids of Villar in 2010 and Duterte in 2016

A reward for a rich and powerful family that has supported the administration. This is how Bayan Muna Representative Carlos Zarate described the National Communications Commission’s grant to billionaire Manny Villar of the frequencies previously assigned to ABS-CBN.

Villar’s Advanced Media Broadcasting System has been awarded provisional authority to operate Channel 16, which was ABS-CBN’s digital TV frequency before the latter’s franchise lapsed. The NTC also issued AMBS a temporary permit “for simulcast purposes” over the analog Channel 2, effective January 6 until the analog shutoff in 2023.

“Just like what his idol, the dictator Marcos did during his time, this last two-minute crony payback further exposes the lie of the Duterte administration that it is against oligarchy. The truth is, President [Rodrigo] Duterte has his own favored oligarchs,” Zarate said in a statement on Wednesday, January 26.

Bayan Muna’s statement is a far cry from 2010, when it was in bed with Villar. That election year, Bayan Muna Representative Satur Ocampo and Gabriela Representative Liza Maza completed Villar’s senatorial slate as he aimed for Malacañang. All of them lost.

Bayan Muna also supported Duterte’s presidency in 2016, and saw key allies appointed to the Duterte Cabinet until the two camps had a falling out. 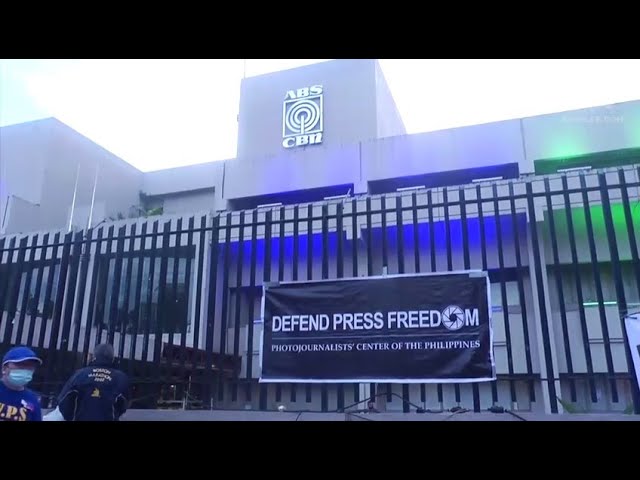 ABS-CBN, which drew the ire of Duterte, was ordered to shut down its free TV and radio operations after its franchise expired in May 2020. The Duterte-allied majority of the House of Representatives thumbed down its franchise renewal bid, a move that media groups and rights advocates called an affront to press freedom.

On September 22, 1972, soldiers seized and padlocked ABS-CBN upon the orders of Marcos, who would later appear on national television to declare Martial Law. The late strongman’s first letter of instruction ordered the closure of all radio and television stations nationwide. ABS-CBN would reopen only in 1986, after the EDSA People Power Revolution toppled Marcos.

“While this move clearly benefits the Dutertes and the Villars, as well as their allies like the Marcoses, this is detrimental to the Filipino people. We must be very wary and vigilant in guarding against more midnight schemes and deals of the Duterte administration,” Zarate warned.

In a text message to Rappler, Senator Kiko Pangilinan said the National Telecommunications Commission should explain “how the decision was arrived at and should explain if the process allowed other interested parties to participate in applying for the said frequencies.”

In another text message, veteran TV personality and Senate President Vicente Sotto III said, “We can look into that (Villar’s use of ABS-CBN’s frequencies) when we see how they will run the broadcast stations.”

Villars in the government 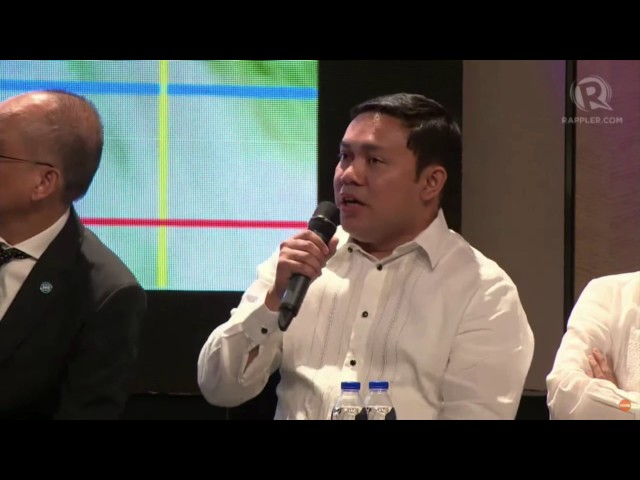 The Villars are not only among the richest but also the most powerful in the Philippines.

While Manny has not held a public post since being a senator up to 2013, his wife Cynthia succeeded him in the Senate and, in 2019, she topped the senatorial elections with over 25 million votes. Cynthia was endorsed by Duterte.

Their son Mark Villar was appointed by Duterte in 2016 as secretary of the Department of Public Works and Highways. Their daughter Camille has been a Duterte-allied lawmaker at the House of Representatives since 2019, even becoming a deputy speaker in 2021.

Mark’s wife, Emmeline Aglipay-Villar, was appointed by Duterte as undersecretary of the Department of Justice in 2018. In his bid for the Senate in 2022, Mark was invited as a guest candidate by Duterte’s party PDP-Laban, but joined instead the slate of Ferdinand Marcos Jr. and Sara Duterte. – Rappler.com