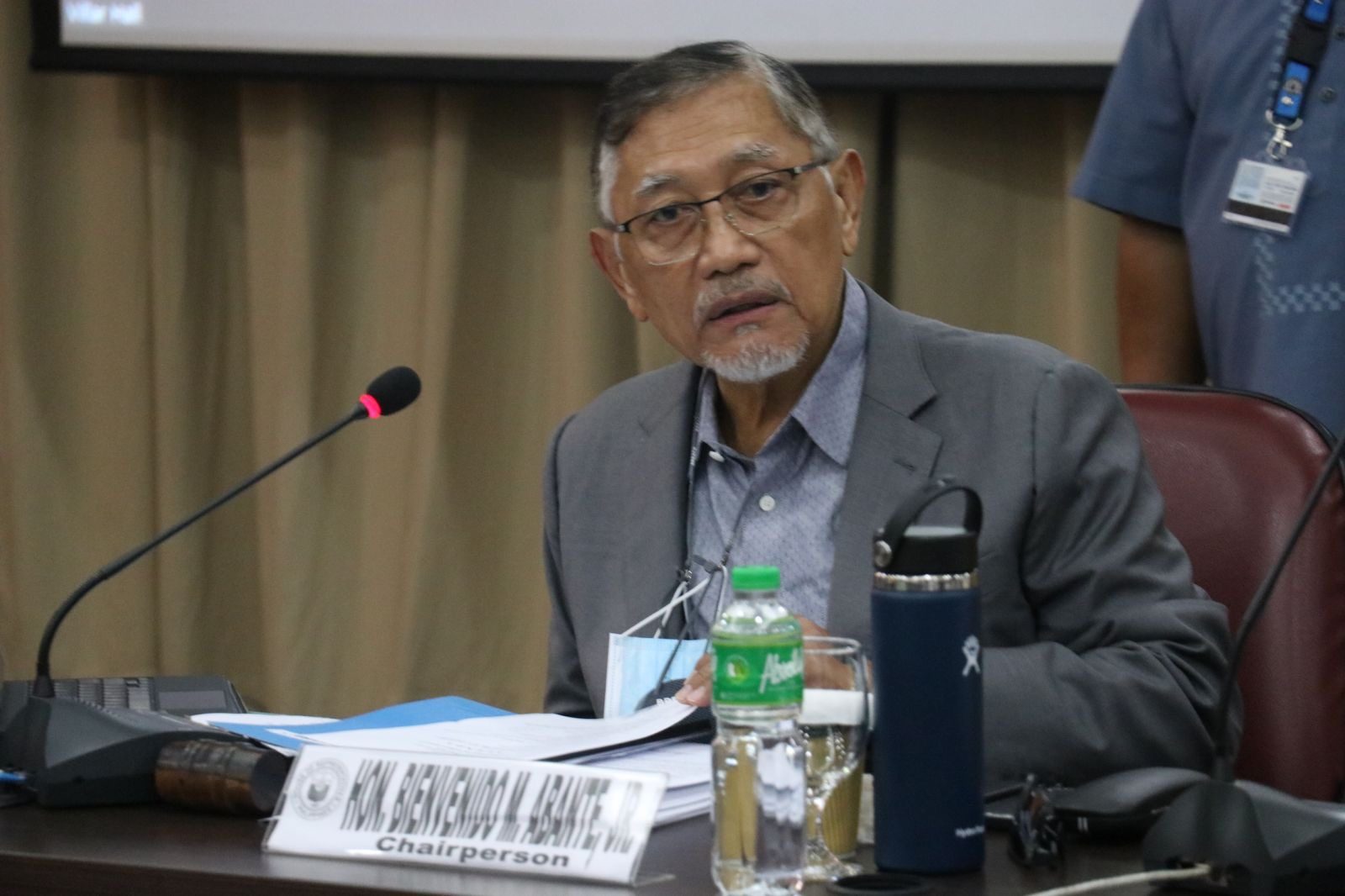 During a committee hearing on Tuesday, November 29, Philippine National Police (PNP) Human Rights Affairs Office chief Vincent Calanoga said there is no need for bills filed mostly by the progressive Makabayan bloc, and claimed that the police force has instituted measures to address issues of human rights violations.

“The PNP objects to the enactment of the Human Rights Defenders Act for the simple reason that our existing laws are already sufficient to protect human rights defenders,” Calanoga said, citing the Revised Penal Code as an example of a law that “protects everybody.”

Calanoga’s remarks did not sit well with Abante, who asked the police official to rethink his stand on the bill.

“That is not a law for human rights defenders. We’re not stupid here,” Abante told Calanoga.

The congressman from Manila’s 6th District also called out the Armed Forces of the Philippines (AFP) over reports of state-sponsored red-tagging, or the act of branding someone as a communist without concrete evidence.

“The Armed Forces does not have any authority to red-tag. They can investigate, they can go to court, but please don’t red-tag,” he said.

Later in the hearing, the AFP also reiterated the enduring argument that some human rights defenders are serving as legal fronts for communist groups.

“The state and government authorities must be given the opportunity and legal arsenal to effectively implement the law and to protect the people and to hold accountable individuals and organizations who identify themselves as human rights defenders but are actually legal fronts of other groups to evade justice,” said Brigadier General Joel Nacnac, director of the AFP Center for Law of Armed Conflict.

Nacnac claimed that communists are the “true violators of human rights.”

Abante then asserted that his committee will not be biased, urging the military to report to them human rights violations allegedly committed by the Communist Party of the Philippines.

“If this becomes the law, this cannot be front of any communist armed conflict,” he told AFP. “If ever it does, you should be the ones to do something about it, investigate.” 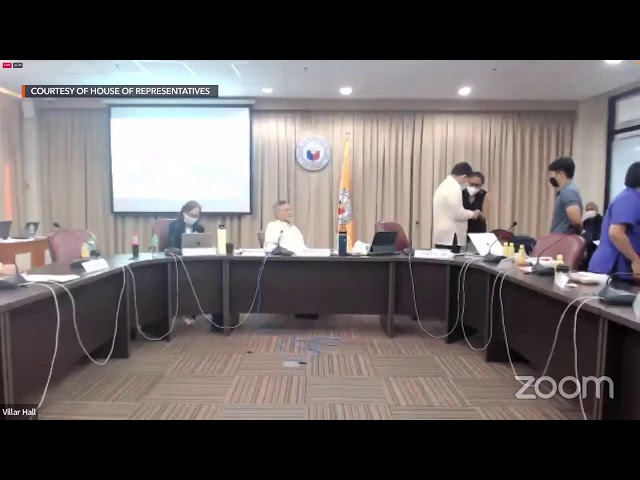 Need for a rights defenders bill

The House under the 18th Congress already approved a human rights defender bill in 2021, recognizing and protecting their rights to organize, to freedom of movement, to privacy, and against vilification, among others.

For the 19th Congress, the Makabayan bloc refiled a similar version of that bill, which defines human rights violations as “any act of commission or omission by state actors acting under the orders of and/or with acquiescence of state actors, in violation of any human rights of any individual, group or organization.”

Kabataan Representative Raoul Manuel, in response to opposition to the bill, said the measure is being pushed to protect human rights defenders from abuses committed by the state.

“These measures are the products of the long history and practice of human rights work in the Philippines. The first version was filed in 2007. And it was 24 years ago when the United Nations Declaration on Human Rights Defenders, to which the Philippines is a state party, has been there,” Palabay said.

While Abante uttered strong words in support of human rights defenders, the House leader doubled down on his mistrust of the United Nations.

Abante previously drew flak for saying that he does not believe in the United Nations Human Rights Council’s recommendations to improve gender equality in the Philippines.

“I don’t know why you like mentioning the UN. That is not gospel truth. Even those people who made the declaration are violating human rights in their own countries,” he said. “Our concern here is for every Filipino to follow our constitutional mandate.”

Legislation seeking to protect human rights defenders is a top priority of the House under the 19th Congress, according to Abante.

The panel agreed to approve the measure in principle once a technical working group consolidates all the bills filed.

“We can no longer turn a blind eye to these injustices which undermine our democratic space and perpetuate a culture of impunity,” Abante said. – Rappler.com