After a slow start, Biliran to ramp up COVID-19 vaccination program 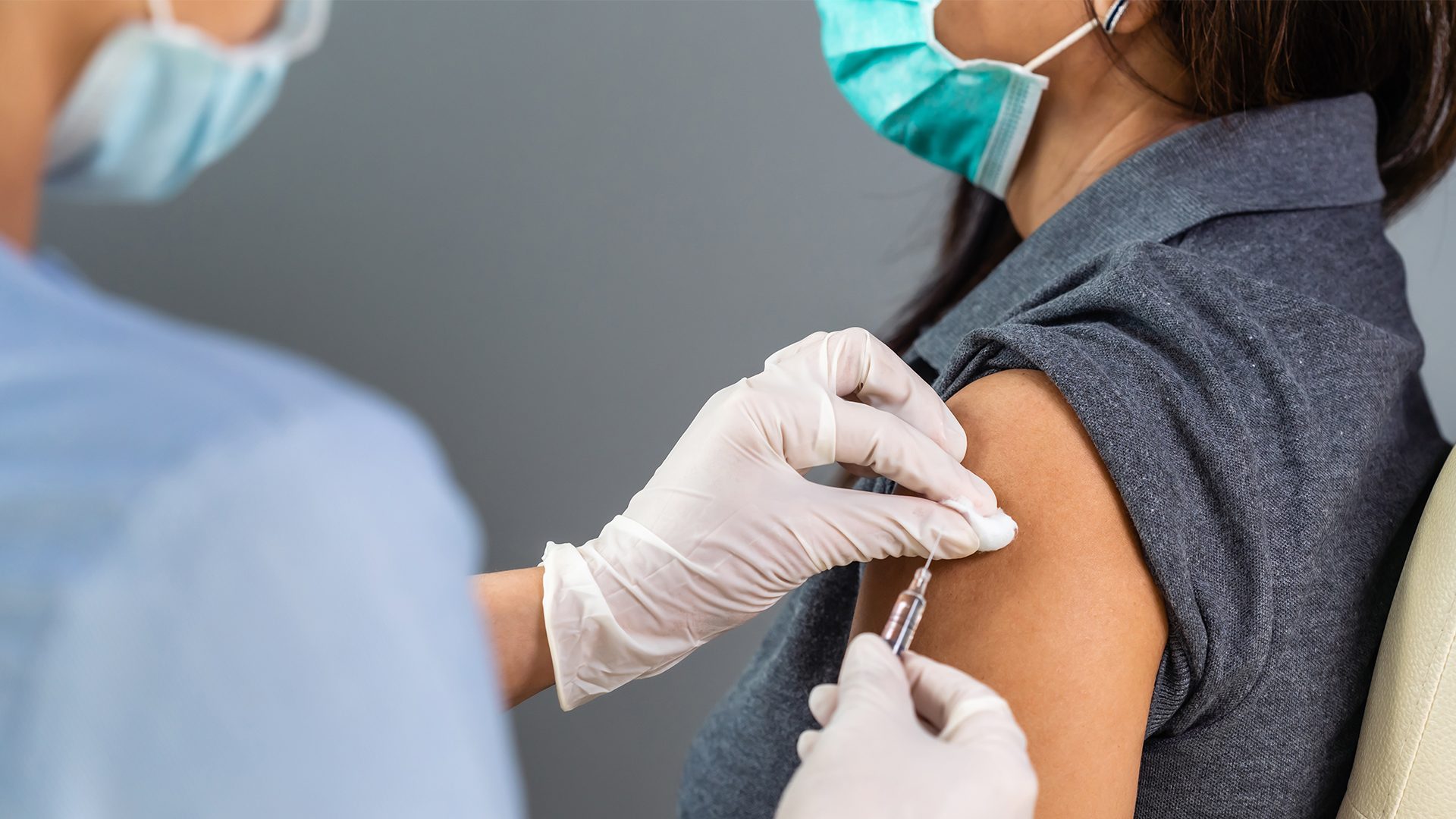 Biliran is hoping to achieve herd immunity against the coronavirus (COVID-19) disease by the end of November.

Department of Health Eastern Visayas Regional Director Exuperia Sabalberino urged residents to support the vaccination program, saying such a goal is within reach.

“Very doable (achieving herd immunity) for the Province of Biliran. A little push and we have a light of hope that Biliran will have a merry Christmas,” she said in a statement to Rappler.

“So we would like to ask for your support. Let us work altogether. Let us support the vaccination program at the soonest possible time. We are planning to declare Biliran as the first province in the region to achieve herd immunity,” she added.

Biliran Governor Rogelio Espina said that the provincial government will keep working to achieve its goal.

He also said more residents should be encouraged to get inoculated to increase turnouts at the vaccination sites.

“Please encourage persons who until now don’t believe in the importance of vaccination against COVID. Death from COVID infection is an ever-present danger in our family,” Espina said.

He also said the province would need more health workers to reach its goal.

Should the local government of Biliran successfully inoculate 70% of its population by the end of November, it will be the first province in Eastern Visayas to hit its target.

Regional information officer Jelyn Lopez-Malibago told Rappler that Eastern Visayas has more than enough COVID-19 vaccine supply to accommodate Biliran while carrying out the vaccination rollout in other parts of the region.

Based on the data provided by the DOH in the region, 31,550 individuals out of 126,502 individuals or 25% of the target population have been fully vaccinated in Biliran, while at least 44,840 residents have received their first dose.

In Eastern Samar, 66,948 or 19% of the target population have been fully vaccinated.

Biliran has the smallest population – 179,312 – among provinces in Eastern Visayas.

Biliran Province State University, the only higher education institution in Biliran, earlier confirmed it would start vaccinating at least 70% of its qualified adult senior high school and college students on October 27 and 28 in preparation for in-person classes. – Rappler.com

LIST: Who is running in Biliran in the 2022 Philippine elections?