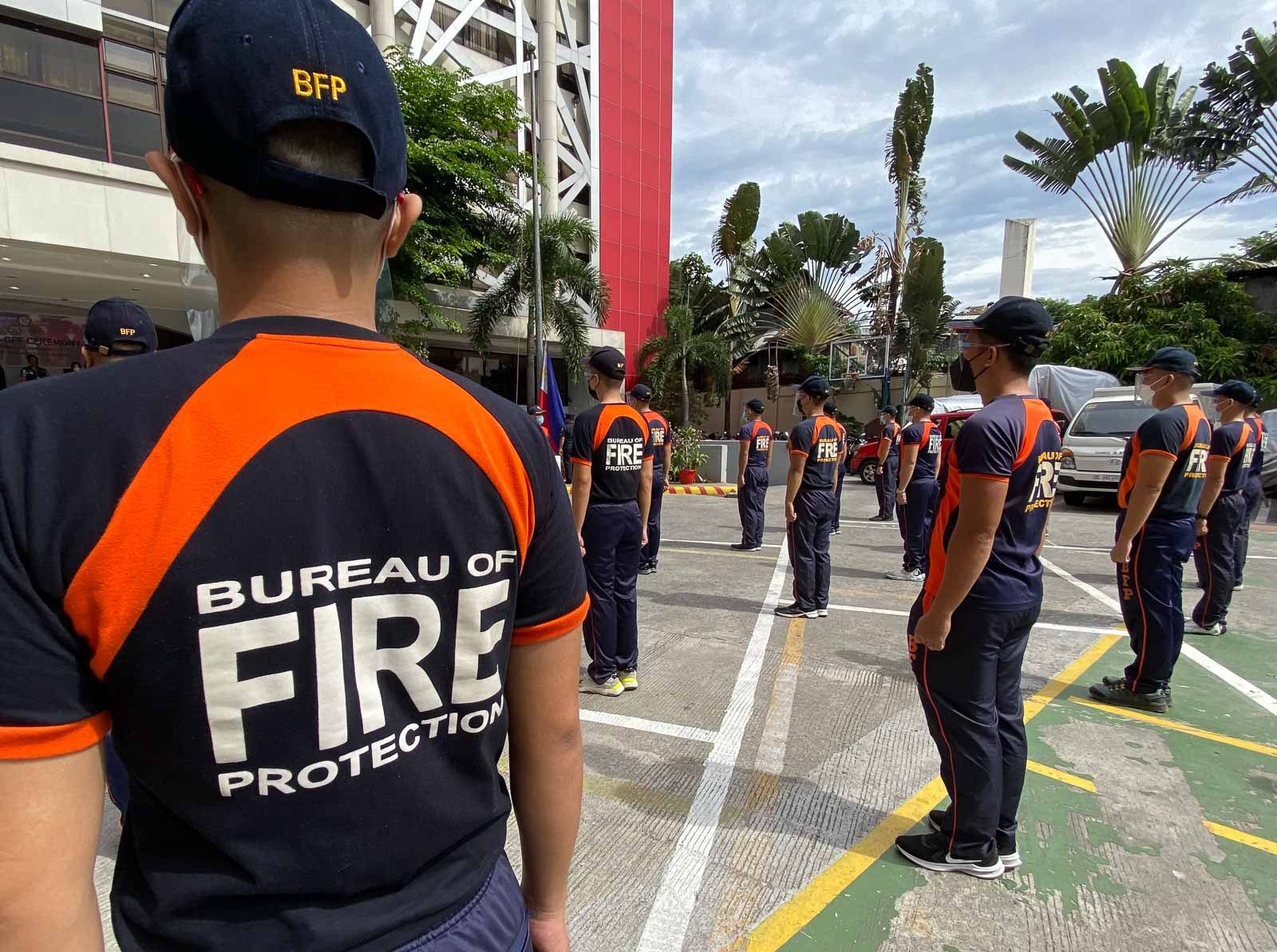 FIRE PROTECTION AGENCY. Members of the Bureau and Fire Protection get instructions duraing the send-off ceremony at the BFP headquarters in Quezon City on May 18, 2021. 63 firefighter-nurses will augment 12 hospitals in Metro Manila for the management of COVID-19.

Around P4.1 billion funds of the Bureau of Fire Protection (BFP) intended for procurement of supplies and services remain parked in the Procurement Service of the Department of Budget and Management (PS-DBM) and the Philippine International Trading Corp. (PITC), according to the Commission on Audit (COA).

“Funds transferred to PS-DBM and PITC totaling P4,137,007,323.39 for procurement of supplies, materials, equipment and infrastructure projects remained outstanding for several years due to failure of said agencies to deliver the items procured. Thus, depriving the agency of its immediate use which are crucial in the operation of the agency,” the state auditors said in COA’s 2020 Annual Audit Report (AAR).

According to the state auditors, the changes in prices and technology could affect what the BFP funds could purchase. These funds of the two agencies remain unspent. The auditors added that the BFP should have used its bids and awards committee, rather than relying on the PS-DBM and PITC.

“BFP could have maximized the utilization of funds had they procured much needed firefighters trucks, equipment, supplies, gears and even construction of fire stations from eligible and qualified suppliers thru BFP Bids and Awards Committee (BAC) instead of transferring funds to PS-DBM and PITC without certainty of period of delivery thus, making the funds idle in the custody of these two government agencies and depriving BFP of immediate use of items which are crucial in the agency’s operation,” the auditors said.

In the AAR, state auditors recommended that the BFP demand from the PS-DBM and PITC the swift delivery of their equipment and services in exchange for their funds that had already been transferred. Otherwise, it should demand a refund of all the unspent funds, the state auditors added.

Why do the funds remain unspent?

The same concern was raised by some lawmakers during House deliberations for the 2022 budget of the Department of the Interior and Local Government (DILG). The BFP, just like the Bureau of Jail Management and Penology and the Philippine National Police, are agencies under the DILG.

During the hearing on Monday, September 6, Bayan Muna Representative Carlos Isagani Zarate questioned the BFP for requesting an increase in its funds despite the billions of pesos of unspent funds still parked in the two procurement offices.

DILG Secretary Eduardo Año said he already ordered the BFP to conduct its own procurement from 2018. BFP officer in charge Louie Puracan said that since 2018, they had actually started their internal procurement. The funds for 2015 to 2017, however, remain unspent, according to the BFP chief.

In the BFP’s reply to the state auditors on the AAR, the BFP insisted that they would not demand a refund from the PS-DBM or PITC because the funds for those years (2015-2017) are already in the process of being used for procurement. 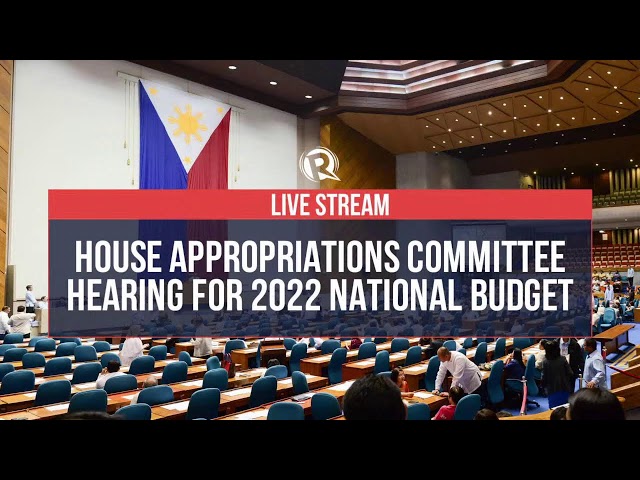 “Management expressed that instead of refund, they should be allowed to continue the projects because it will entail additional time for Management to again get hold of the fund or secure a new fund for subsequent procurement. Moreover, the project forwarded to the two agencies is in the process of procurement,” the state auditors said.

Meanwhile, COA also flagged the PITC for awarding a P129-million contract to Biosite Medical Instruments, a Davao-based supplier, despite lower bids being offered by others. – Rappler.com