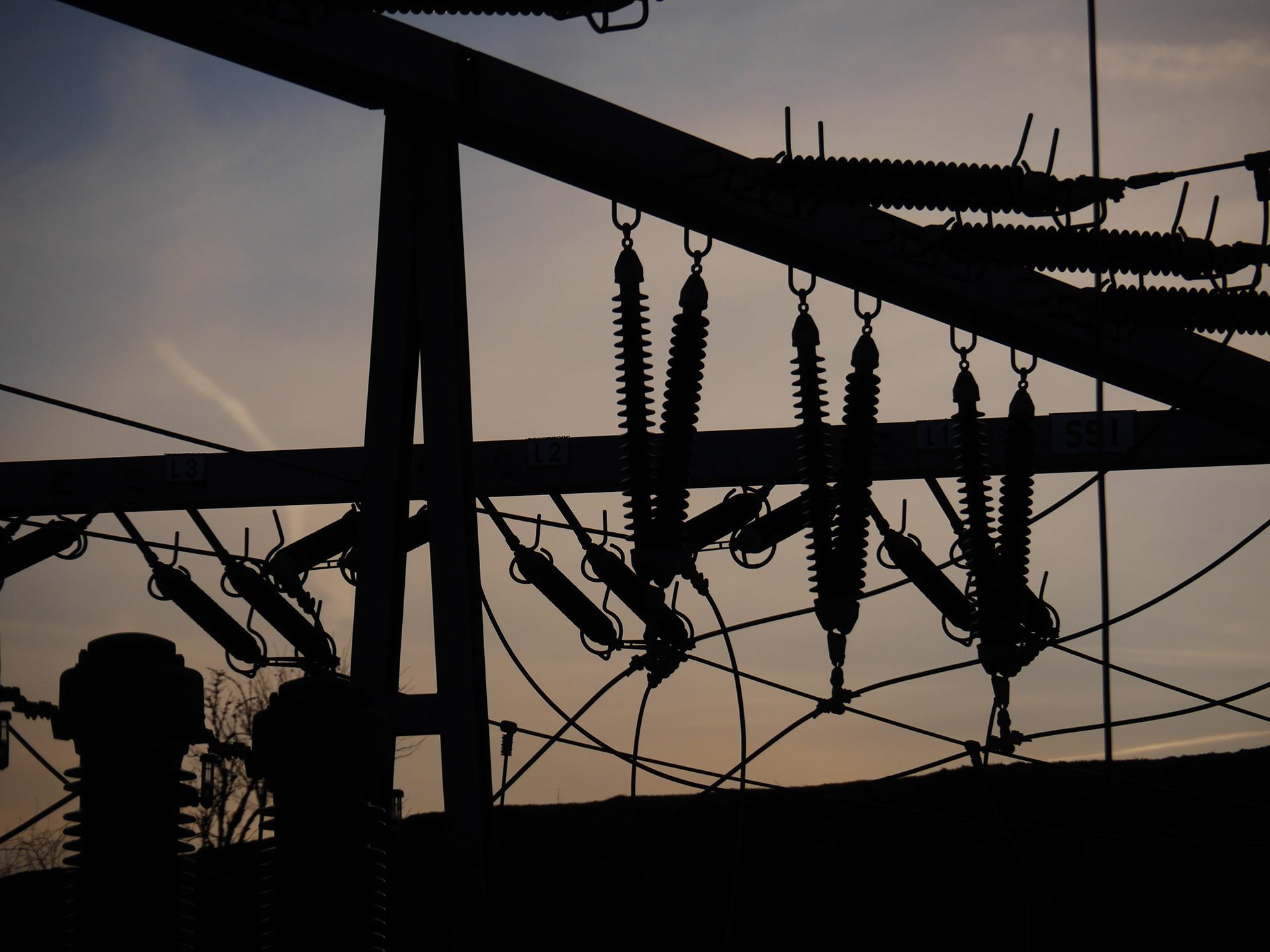 The National Grid Corporation of the Philippines (NGCP) said the tripping of the power plants caused an imbalance in frequency. As of writing power was starting to return to some areas, including San Carlos City in northern Negros Occidental and portions of Iloilo City.

“To maintain the integrity of the transmission grid, protection systems were activated and manual load dropping was implemented. NGCP is waiting for the restoration schedule from the generating plants, and will be announced as soon as possible,” NGCP said in an advisory.

The Bacolod-city based Central Negros Electric Cooperative (Ceneco) and More Electric and Power Corporation in Iloilo said the NGCP had advised them to shed load.

The area includes the Commission on Elections’s city and provincial offices but as of writing, officials said the filing of certificates of candidacy (COC) would continue.