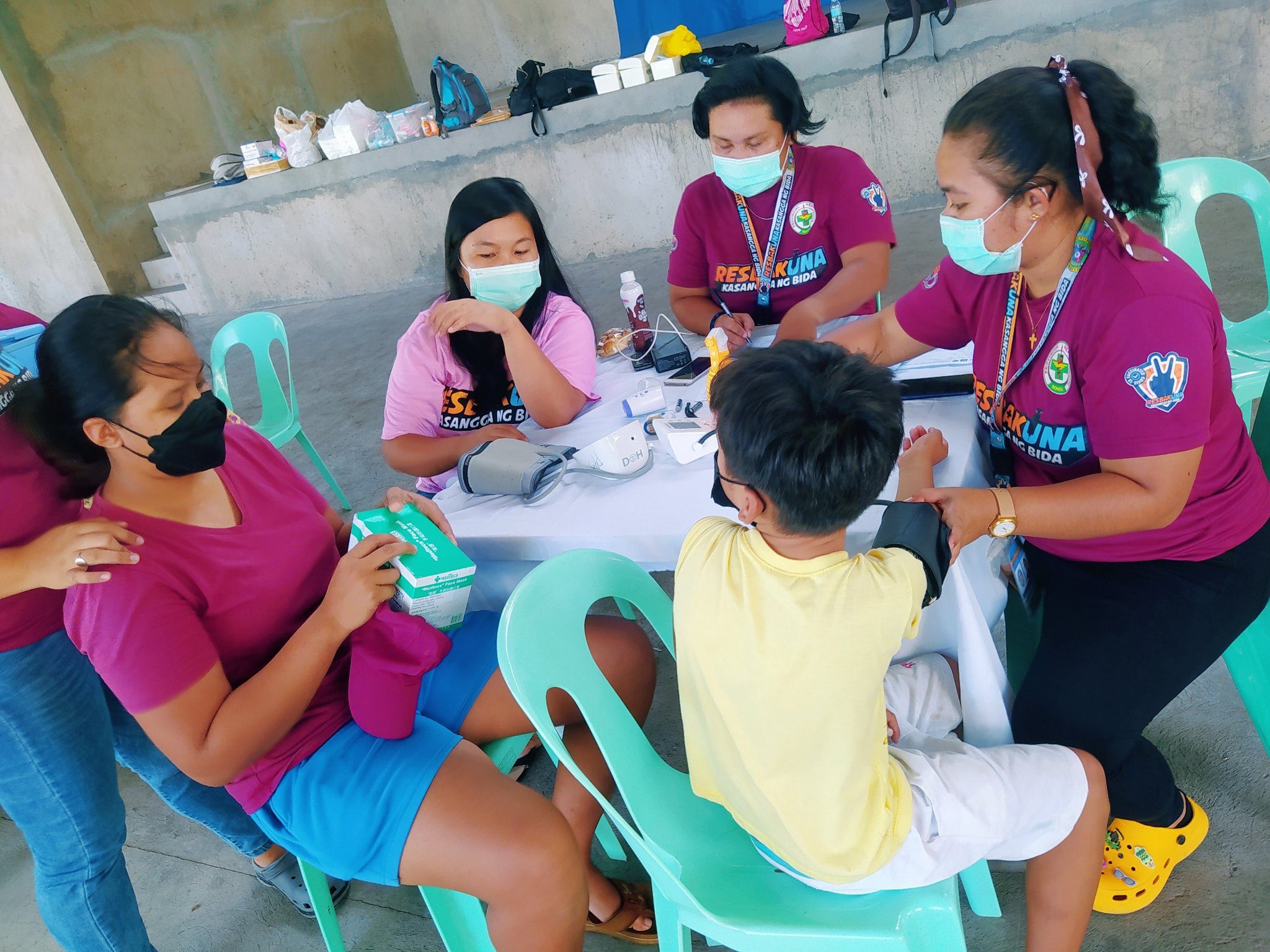 Facebook Twitter Copy URL
Copied
Negros Oriental's vaccine coverage drops from more than 60% to only 57.3% after the National Vaccination Operations Center adjusts its target to reflect the 2020 census

The province, which is part of Central Visayas, has fully vaccinated 797,152 residents with their primary series of shots against a target of 1.106 million, according to Lopez.

The target, he added, is around 80% of the province’s total population.

The official said the province will launch a house-to-house vaccine drive for senior citizens, noting only 65% of the sector has received their COVID-19 shots.

In Negros Oriental, also part of Region 7, assistant provincial health officer Dr. Liland Estacion urged residents to get their shots as the province’s vaccine stock is only good until June 30.

The province has to improve its vaccine coverage with cases of COVID-19 rising after hitting zero cases two months back, Estacion said.

Negros Oriental had six new cases on June 10, all local transmissions. The nine cases reported as of June 9 may not represent actual cases, as most people with flu-like symptoms evade testing and reporting, she added.

The National Vaccination Operations Center, citing the 2020 population census, early this month increased the province’s target from from 990,637 to 1,148,424 individuals.

The new target means coverage level dropped from more than 60% to only 57.3%, Estacion said.

The health officer identified the cities of Guihulngan, Bayawan, Tanjay, and Bais and the municipalities of Santa Catalina and Siaton as among local government units with low vaccination rates, but did not give specific figures.

Except for the capital city Dumaguete, only  Bacong, Amlan, Zamboanguita, Dauin, and Valencia towns are under Alert Level 1.

In Negros Occidental, which is part of Western Visayas, Governor Eugenio Jose “Bong” Lacson expressed frustration at vaccine resistance among seniors and members of some religious groups.

He cited the northern city of San Carlos as among the most problematic in terms of vaccine coverage.

San Carlos Mayor Renato Gustilo, he said, has expressed disappointment at the hostility of residents, who say they do not believe in the COVID-19 vaccine, and members of some religious sectors that peddle anti-vaccination conspiracy theories.

The province, he said, will not be able to meet its end of June target even after eight special vaccination drive days.

The regional health office on June 13 said the province has fully vaccinated 65% of its target population.

Coverage is especially low among senior citizens at only 50.47% or only 136,073 of the target 269,602 individuals. Only Antique province, with 49.48% fully vaccinated seniors has a lower coverage.