BEING BULLIED AT SENATE? Senator Bong Go speaks during the plenary session on May 31, 2021.

The gloves are off in the Senate after Bong Go accused his veteran colleague Richard Gordon of “bullying” him in the chamber’s investigation that has uncovered Go’s links to anomalous pandemic contracts.

In a speech that lasted about 36 minutes on Tuesday, August 31, Go lambasted the Senate blue ribbon committee chairman for attempting to link him to controversial budget undersecretary Lloyd Christopher Lao. 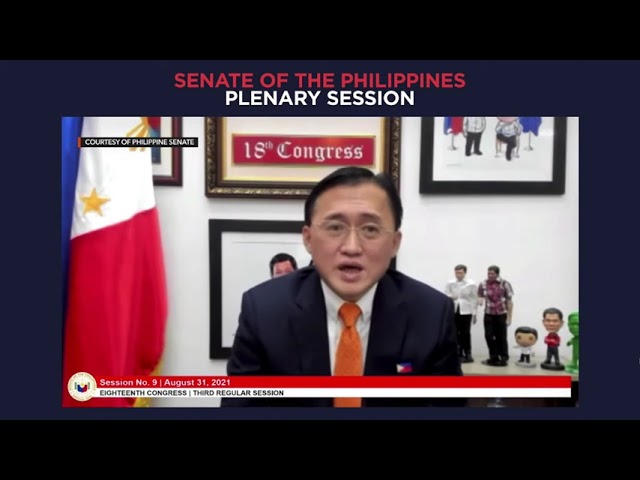 He also criticized Gordon for cutting off his manifestations during the blue ribbon panel’s recent hearings.

(You know, we are all one in the fight against corruption in government. Let us do this in the proper manner, not through bullying.)

(I am aware that I’m just a newbie here… I have a high respect for my colleagues here… But I can’t just turn a blind eye and stay silent when I see something wrong.) 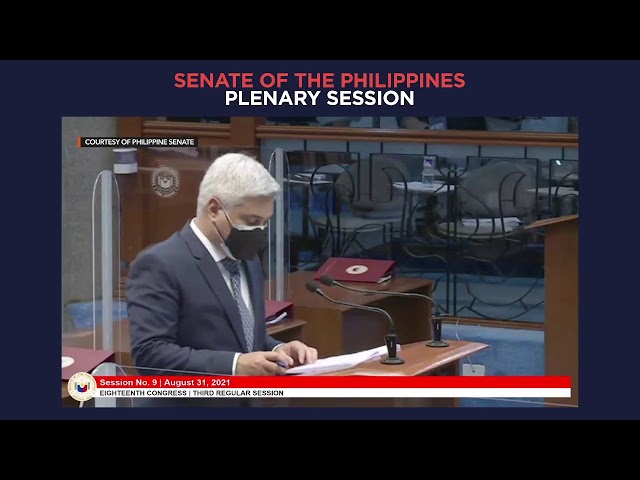 Go’s meltdown came just a few hours after Gordon said the blue ribbon committee may end up investigating President Rodrigo Duterte and his longtime aide Go after they were linked to contracts involving overpriced medical supplies in 2020.

Go is rumored to be eyeing the presidency in the 2022 elections. But he declined the nomination to be standard-bearer of Duterte’s party PDP-Laban amid the alleged irregularities being uncovered in the Senate.

The Senate hearing bombshell on August 27 revealed that the bulk of the pandemic contracts went to Pharmally Pharmaceutical Corporation, a new firm with a small capital and whose incorporators supposedly gave non-existent addresses.

Lao, as then chief of the Department of Budget and Management’s Procurement Service, had signed many of the contracts and purchase orders for Pharmally. Lao used to work under Go when the latter was still with the Presidential Management Staff (PMS).

Senators had earlier questioned Lao’s qualifications to become DBM undersecretary, with Gordon himself attempting to establish that Lao got plum posts in government because he was a “protégé” of Go.

Go insisted on Tuesday, however, that he was not close to Lao, arguing he supposedly had limited administrative supervision in PMS.

Go even said he would not care if Lao ends up going to jail over the questionable pandemic deals.

(What is the point you are trying to make, if I know who Lao is? Why would I care about him?…. I am not protecting anyone here.) The newbie senator then zeroed in on Gordon’s chairmanship of the humanitarian organization Philippine Red Cross, which earlier entered into a contract with the Philippine Health Insurance Corporation (Philhealth) for coronavirus testing services.

He also accused Gordon of using the investigation to prop himself up in the run-up to the elections, a charge Gordon has denied. He is still deciding whether to run for president, senator, or Olongapo City mayor in 2022.

Go’s rants against Gordon and the blue ribbon panel echo much of Duterte’s own tirades against the chamber.

The President slammed the Senate hearing as full of “malice” and warned that he would order government officials to either skip hearings or refuse to answer senators’ questions – even though investigating questionable government deals was part of the Senate’s mandate.

Duterte even insulted Gordon and called him fat, but the senator was undeterred.

Unfazed Gordon asks: Where did the billions go?

Go did not take questions from his colleagues after his speech, but Gordon was given a chance to respond.

Gordon did not mince words against Go and the President, saying Duterte himself is leading the effort to stop the blue ribbon panel’s investigation.

He appealed to the President to respect the checks and balances mandate of Congress, a co-equal branch of the executive and judiciary. 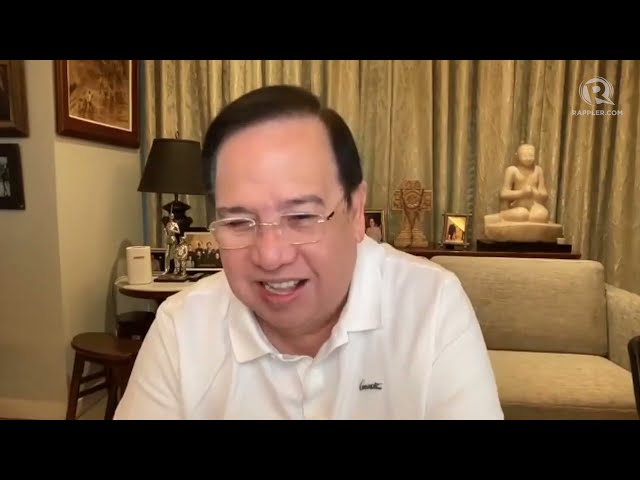 For Gordon, Duterte and Go are better off answering the allegations head-on instead of attempting to distract the public from the investigation.

(Let us just focus on the issue: Where did the billions of money go? You are feeling the heat now. You know why? Because you can’t explain the anomalies.)

The Senate blue ribbon committee is set to resume its investigation into the shady pandemic deals on September 7. – Rappler.com