The provincial government of Bukidnon will spend P30 million in 2022 to help the military and police deal with insurgency and terrorism threats, and land conflict problems in the landlocked province of northern Mindanao.

The appropriation, incorporated in Bukidnon’s annual budget for general public services, is intended for the provincial government’s peace and order program and support services for the military and police, provincial board member Arlyn Ayon told Rappler on Thursday, October 28.

The P30-million appropriation for the so-called Peace and Order Public Safety Plan (POPS Plan) was approved by the province’s legislature on Tuesday, October 26.

Brigadier General Ferdinand Barandon, commander of the 403rd Brigade, said the budget would help the military in dealing with insurgency and terrorism threats, and land conflicts in the province. Bukidnon police director Colonel Jun Mark Lagare said the budget would also enable the cops in the province to buy new equipment and improve their offices.

The provincial government has been helpful in the anti-insurgency campaign. Early this month, it spent P750,000 to provide some 30 former rebels livelihood and food aid.

Each former rebel received P25,000, a sack of rice, and canned goods under the Provincial Enhanced Comprehensive Local and Integration Program (E-clip).

Soldiers seize NPA pile of over 1,000 dynamites in Bukidnon Bukidnon Governor Jose Maria Zubiri said the former rebels, whose ages range from 20 to 30 years, would also be given houses by the provincial government.

Major General Romeo Brawner Jr., commander of the Army’s 4th Infantry Division, said the military has recorded some 909 former rebels who benefited from E-clip in Bukidnon since it started in 2016.

The benefits included housing, livelihood assistance, job opportunities, scholarships for children, and remuneration for the firearms surrendered to the military.

But at the same time, the military has continued its operations against NPA rebels who have refused to give up. 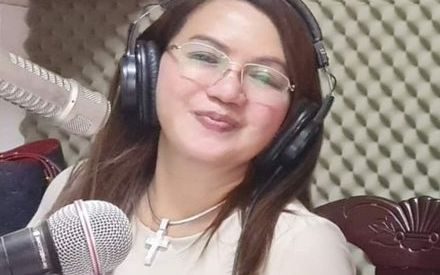 He said the suspects were armed with a rifle and pistol. – Rappler.com