Facebook Twitter Copy URL
Copied
Butuan, one of the 15 winning cities of Bloomberg Philantrophies' Global Mayors Challenge, gets a cash prize of $1 million for its project to fight food insecurity and improve the lives of farmers

MANILA, Philippines – Bloomberg Philantrophies has named the Philippines’ Butuan City as among the 15 cities in the world that have designed the most ambitious urban projects to emerge from the COVID-19 pandemic.

The 15 cities bested over 600 others that submitted applications for the Global Mayors Challenge, a competition that seeks to “spark innovative, replicable ideas for improving cities, and the lives of people living in them, by encouraging leaders to think outside the box.”

Butuan, in particular, was recognized for its “AgriBOOST” project, which aims to fight food insecurity by equipping farmers with the right data in making better decisions about planting crops.

The project also seeks to “fix some commodity prices to reduce the risk on vegetables and high-demand foods,” according to the Bloomberg Cities Network website. 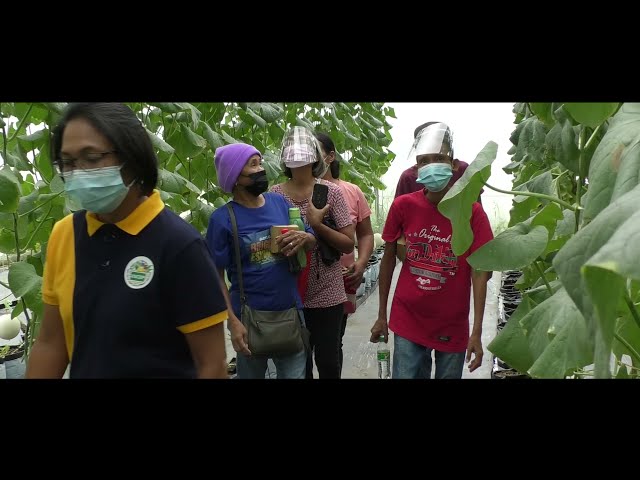 Over 21,000 households are set to benefit from the innovation, as they would have better access to affordable quality vegetables, and an increase in purchasing power.

The city government is also hopeful that the project would lead to higher income for farmers, who can increase their production yield due to improved farming practices.

“This brings mixed feelings of pride and honor as we dedicate this win to all of us,” said Butuan City Mayor Ronnie Vicente Lagnada, in an address to city hall employees.

“[We] look forward to a stronger food security and self-sufficiency for the people of Butuan. AgriBoost will also jumpstart smart agriculture in the city,” he added in a separate statement. 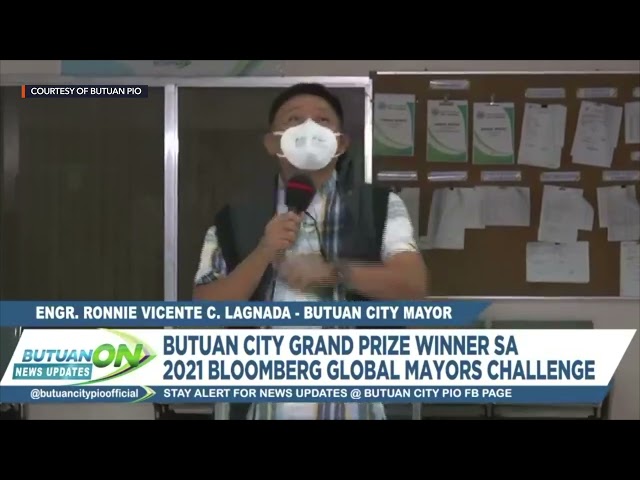 Bloomberg Philanthropies will give a prize of $1 million to Butuan, as well as provide technical support for a period of three years, to help the city government implement the ideas.

The other winners are:

Aside from Butuan, Manila also made it to the top 50, over its proposal titled “Go Manila,” a suite of new policies and digital platforms that seeks “to build the first modern data infrastructure in the city’s 450-year history.”

Established in 2006, the New York City-based Bloomberg Philanthropies seeks to improve the lives of millions of people in over 170 countries through the arts, education, the environment, government innovation, and public health. – Rappler.com