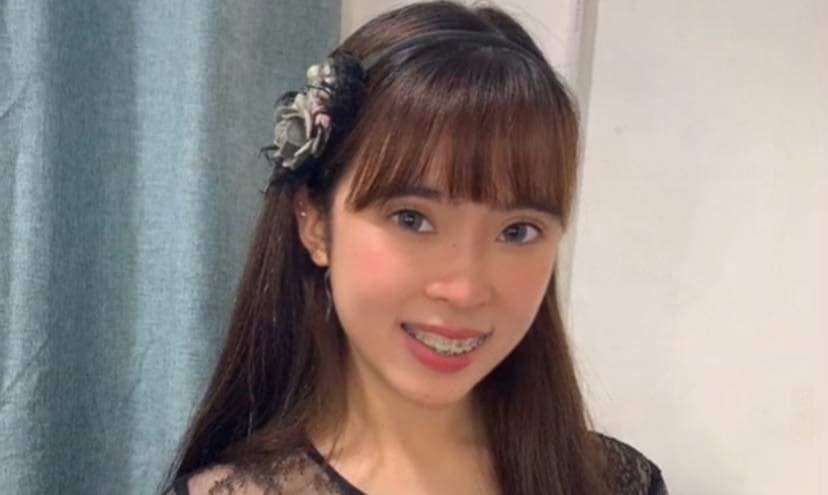 TOP. University of Asia and the Pacific (UA&P) student Joseayn Dennies Albasin tops 80 competitors from all across the continent in a series of competition rounds involving rehearsed, improvised, and impromptu one-on-one duels in storytelling.

Facebook Twitter Copy URL
Copied
Joseayn Dennies Albasin's school, the University of Asia and the Pacific, is the overall champion, while other Filipino students also win in different categories of the online competition

CAGAYAN DE ORO CITY, Philippines – A teenager from Cagayan de Oro emerged as the champion in the storytelling competition of the 2022 Asian English Olympics (AEO).

Albasin topped 80 competitors from across the continent in a series of competition rounds involving rehearsed, improvised, and impromptu one-on-one duels in storytelling. The Bosun, the official student publication of UA&P, said that she is the “youngest grand champion in the history of UA&P competitive achievements.”

The online competition was hosted by the Bina Nusantra English Club (BNEC) of Binus University in Jakarta, Indonesia, from February 20 to February 27.

The teenager from Barangay Lumbia, who also bagged a special award for the points she scored, has always excelled in school. She is the first-ever recipient of the most outstanding student award during her grade school graduation at the Oro Christian Grace School in Cagayan de Oro.

Albasin said she competed in several rounds of storytelling challenges against participants from different countries since February 20. In the elimination round, she recalled, participants were asked to submit a video containing a five-minute story on the pandemic, which trimmed down the original 80 participants to 30.

“My first score was only 82.14. I was frustrated a little because I wanted to carry my team to the quarterfinals at the very least. I wanted to participate in the impromptu storytelling and the improvs,” Albasin said.

She qualified for the quarter-final round on tall tales improvisation and ranked 5th with a score of 82.4.

“My instruction was to continue and exaggerate whatever story the committee would provide in the preparation room. The story assigned to me was about a boy addicted to video games who wished to have no more mother. Then while I was in the middle of telling my impromptu story, a plot twist was again given by the committee along with one noun or an adjective that I had to mention and incorporate in my story. The performance time given was seven minutes,” Albasin said.

Following that round, she rose two notches to No. 3 with only the Top 10 qualified for the semi-finals. She emerged as the top scorer with 90 to win the “best in three points” special award.With the feat, she advanced to the 12-minute finals where she had a one-on-one duel with another Filipino competitor.

“We had to continue a story about an alien who came to Earth, found it desolate with only beasts of nature, but the alien suddenly found a baby. My trajectory was leaning towards hope, the baby being the last of humankind and its only hope. Although the judges gave two plot twists to throw us off, I did not let it catch me off guard and ended the story on a positive note of hope,” Albasin said.

The participating Filipino students were collectively dubbed as Team Philippines but each school had different mentors and also competed against each other.

The UA&P English Olympiad emerged as the 2022 Asian English Olympics Overall Grand Champion, earning it the Institutional Award, as did Team Philippines.

Other Filipino students who won awards in various categories at the 2022 AEO are the following: