EMPTY. Shops in a once busy mall in downtown Cagayan de Oro are closed as a result of the COVID-19 threat.

Facebook Twitter Copy URL
Copied
'We might even register zero, but that won’t change the fact that the virus is still out there, lurking, and waiting for us to commit mistakes,' Mayor Moreno says

“We must proceed with caution,” said Moreno as he explained why city hall was not keen on heeding the city council’s call.

On Monday, the city council passed Resolution No. 2021-205 that seeks to reopen internet cafes, sports centers, gyms, massage parlors and spas, e-games, and other non-essential indoor establishments, and allow white rafting and other tourism-related activities in the city.

Councilors said the establishments have been reeling with heavy financial losses ever since quarantine measures were imposed in the city in March because of the COVID-19 pandemic.

With the city registering single-day, two-digit numbers of COVID-19 cases, the city council said it was about time the non-essential establishments were allowed to resume operations so Cagayan de Oro could slowly open its battered economy.

Cagayan de Oro saw the number of its COVID-19 cases in a day dropping to its lowest on Monday, October 11. The Department of Health (DOH) recorded a single case, but city hall counted four that day.

But the following day, city hall said the number of newly-documented COVID-19 cases in the city increased to 22, still relatively low compared to the single day, three-digit numbers in previous months when the city saw surges in infections.

Moreno said the downtrend should not make local officials and residents complacent.

“We might even register zero, but that won’t change the fact that the virus is still out there, lurking, and waiting for us to commit mistakes,” Moreno said.

Moreno said, “We should target below 30% so the city can be classified as low risk.”

Officials said Cagayan de Oro’s average daily attack rate (ADAR) of COVID-19 cases was down to 5.28%, below the 7% moderate-risk ceiling.

“This means our efforts are paying off, and we are grateful. Still, there is no room for complacency,” Moreno said.

Lawyer Jose Edgardo Uy, chairman of city hall’s Regulatory and Compliance Board, warned non-essential establishments from reopening based on the city council resolution.

Uy said the city council resolution was merely a request for the mayor and the local COVID-19 task force to consider the provisional resumption of operations of the non-essential businesses and did not authorize the reopening of the establishments.

He said several establishments set their reopening dates as soon as the city council passed the resolution.

“While the reopening of a vibrant local economy is very much welcome, we have to balance it with safeguarding the health of the general public and preventing the further spread of the deadly virus,” Uy said.

Based on the rules set by the COVID-19 interagency task force, many of the establishments have to remain closed, he said.

Rivera told Rappler, “Under the rules, some establishments cannot reopen yet, but some were left to the discretion of local governments. That is why the mayor said that we should proceed with caution lest we see COVID-19 cases surging again.” – Rappler.com 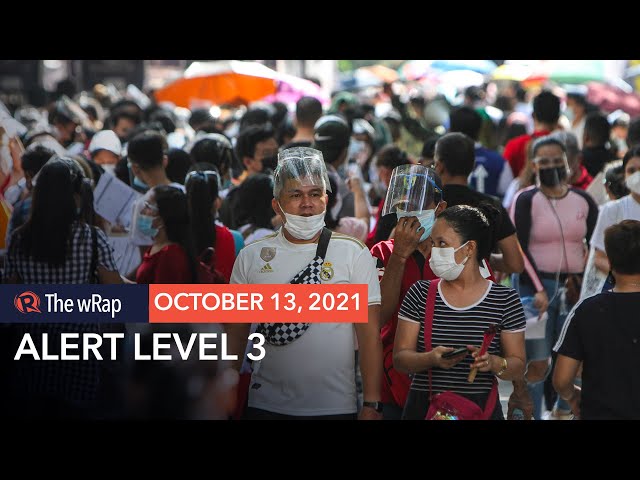