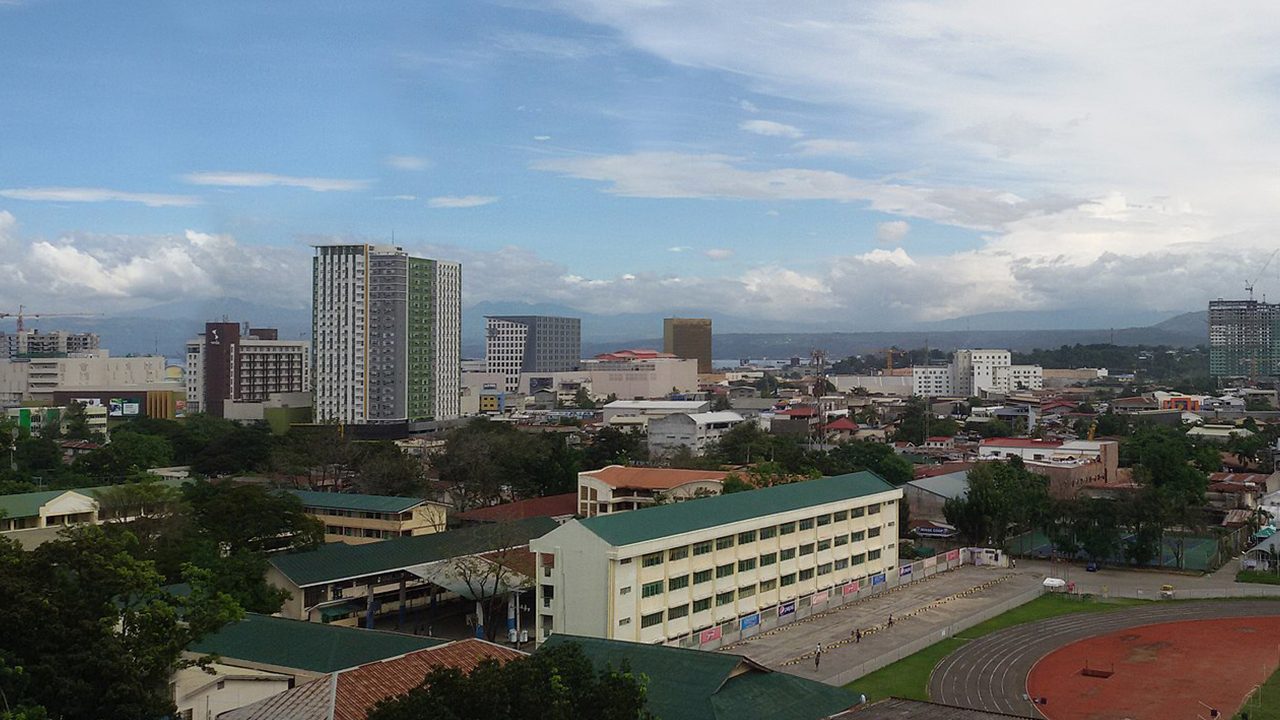 Facebook Twitter Copy URL
Copied
Travelers from outside Cagayan de Oro are now being screened at police checkpoints set up in strategic areas of the city, causing heavy traffic along the boundaries of the city, Misamis Oriental, and Bukidnon

Cagayan de Oro authorities on Wednesday, June 2, prohibited most people from going out as they cut public transportation capacity by half and limited the number of people in commercial establishments on the second day of the city’s modified enhanced community quarantine (MECQ).

Each household is entitled to send only one person outside to buy supplies provided that the person has a barangay exit pass, said city hall spokesperson Maricel Rivera.

The exit passes were issued by barangays in 2020 when Cagayan de Oro was placed under general community quarantine (GCQ) shortly after the COVID-19 pandemic broke out. The barangays can give households one exit pass each again in case of loss.

Excluded from the barangay exit pass rule are frontline health workers and others considered to be “authorized persons outside residence” (APOR) such as workers of establishments permitted to partially or fully operate.

All other establishments, including malls, are allowed to operate under stricter regulations, including a reduced capacity rule for many.

Restaurants, fastfoods and other food establishments were allowed to operate on condition that they would limit indoor services to 10% of their capacity, and outdoor dine-in services to 50%. Travelers from outside Cagayan de Oro are now being screened at police checkpoints set up in strategic areas of the city. This has caused heavy traffic along the boundaries of Cagayan de Oro, Misamis Oriental, and Bukidnon.

“If travelers can’t give a good reason, they will be asked to turn back,” Rivera said.

Many workers found themselves unable fo work because there were very few public utility vehicles on the roads early Wednesday morning. Some opted to walk to their workplaces.

Aminoden Guro, director of the Land Transportation Franchising and Regulatory Board (LTFRB) in Region 10, said public utility vehicles may operate at a reduced capacity of 50% if their operators secure special permits from the LTFRB.

The rule on public transportation vehicles was one of measures that confused local officials on Tuesday, June 1, the first of the 15-day MECQ, because the police initially asserted that none was allowed based on previous guidelines.

Guro said the LTFRB central office subsequently decided to allow public utility vehicles to operate at 50% capacity only for essential travels, and for APORs.

He said violators face fines ranging from P5,000 to P15,000, and can cancellation of certificates of public conveyance for the third offense.
Cagayan de Oro is one of the 3 cities and 4 provinces in Mindanao placed under MECQ status by President Rodrigo Duterte because of alarming surges in COVID-19 cases in May. – Rappler.com