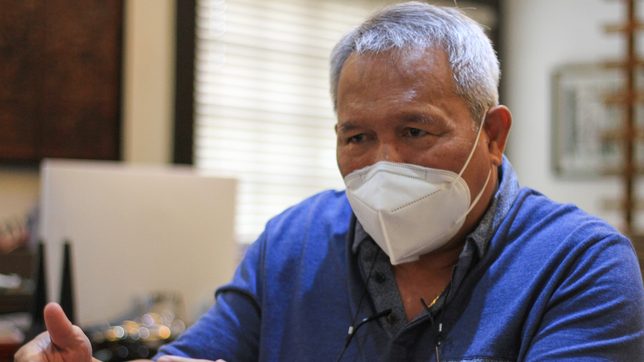 Cagayan de Oro City Mayor Oscar Moreno on Saturday, July 31, found himself in a word war with a key official of the city police and publicly daring him to run for public office after the latter trashed the local government for the way it has been handling the runaway outbreak of COVID-19 infections in the city.

Gonda also blamed city hall for what he said were rising theft cases in the city, and for many people’s failure to stay at home as much as possible during the ECQ period. 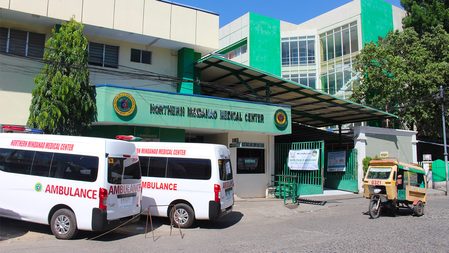 Cagayan de Oro has been under two strict community quarantine classifications for about two months already – the less strict modified ECQ (MECQ) in June, and the strictest ECQ in July which was extended until August 7 following the detection of over a dozen cases of the Delta variant on several occasions.

Gonda trashed Moreno in an interview with the Facebook-based news page Northern Mindanao Daily Source for supposedly rejecting recommendations by the local COVID-19 emergency operations cluster and the Regional Inter-Agency Task Force for city hall to order focused containment measures in critical areas to stop the spread of the virus.

“There is no focused containment lockdown,” Gonda said.

Neither did the city government order strict border controls nor implement measures to properly screen those coming from the airport, seaports, and bus terminals, he said.

He said RT-PCR test results were not being required of travelers unlike in other areas, and city hall’s QR code app system “is useless” and “not effective.”

Gonda also called out the city council for not passing an ordinance to institutionalize focused containment measures for critical areas.

“We met and recommended the focused containment measure. The recommendation was approved by the task force, but the mayor did not approve it,” he said.

Gonda said there was no or lack of aid to families adversely affected by the MECQ and, subsequently, the ECQ, and the number of theft cases in the city increased because “people were getting hungry.”

During his online press briefing, Moreno was displeased with Gonda, called the police official “unprofessional,” and even dared him to resign and run for public office “so I can campaign against you.”

Moreno explained that he disapproved of focused containment or granular lockdown measures because he saw the quick and strict isolation of COVID-19 carriers and their close contacts as a more effective strategy.

He said there was no way the police could effectively carry out the small community lockdowns 24 hours a day based on Cagayan de Oro’s 2020 experience.

(Which police force is capable of doing that? There were times no one was guarding anymore. It’s difficult to sustain. Can the police really sustain that? It’s not doable.)

“What is he (Gonda) talking about? What is his agenda? Even if he has reasons to gripe, that is not the way to do it. I govern not to be popular but to lead,” Moreno said.

Moreno called Gonda an “armchair colonel” and accused him of engaging in partisan politics, an allegation he did not substantiate nor elaborate. – Rappler.com