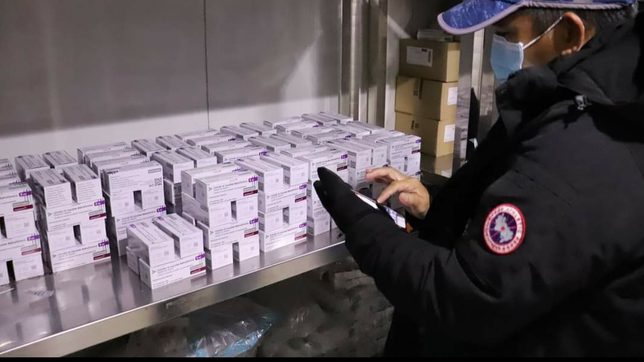 Facebook Twitter Copy URL
Copied
'We can't proceed to the seniors yet as we still need to finish about 35% of our health workers,' Mayor Oscar Moreno tells Rappler

Health officials here earlier projected that they could start vaccinating the city’s senior citizens before April, after receiving 5,683 of the 39,400 CoronaVac and AstraZeneca doses for the city’s 9,436 frontline health workers during the first two weeks of March. The projection was based on the assumption that the vaccines would keep on coming.

Dr William Bernardo, head for logistics of the local COVID-19 inter-agency task force, said the city hall’s vaccination teams aim to give jabs to at least 7,000 people a day. Given city hall’s 99.85% vaccine utilization rate, the target is achievable provided that the supplies are available, he said.

But with the vaccines all used up and health officials unaware of when the next batch of vaccines would arrive, vaccinating 7,000 of the city’s over 100,000 senior citizens daily would be a long shot.

“We can’t proceed to the seniors yet as we still need to finish about 35% of our health workers. Our vaccination was halted late last week as we ran out of vaccines,” Mayor Oscar Moreno told Rappler.

The City Health Office stopped vaccinations after the city’s 6,717th health worker received his jab last week. Over 2,700 other health workers are still waiting for more vaccines from the Department of Health (DOH). 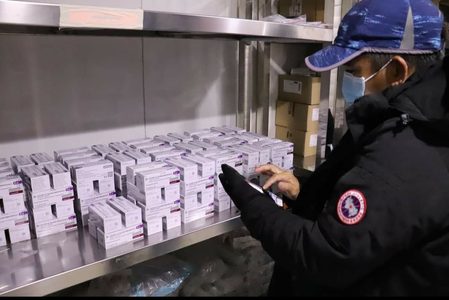 “Hindi tama magsisihan at this time (It’s not right to point fingers at this time),” said Moreno, but it “seems to me that DOH in Region 10 still has to receive more vaccines. Hopefully, that will be soon, so we can resume our vaccination.”

While waiting for more vaccine supplies, Moreno said city hall would continue preparing to roll out the mass vaccinations, starting with senior citizens that comprise around 12% of Cagayan de Oro’s population. – Rappler.com